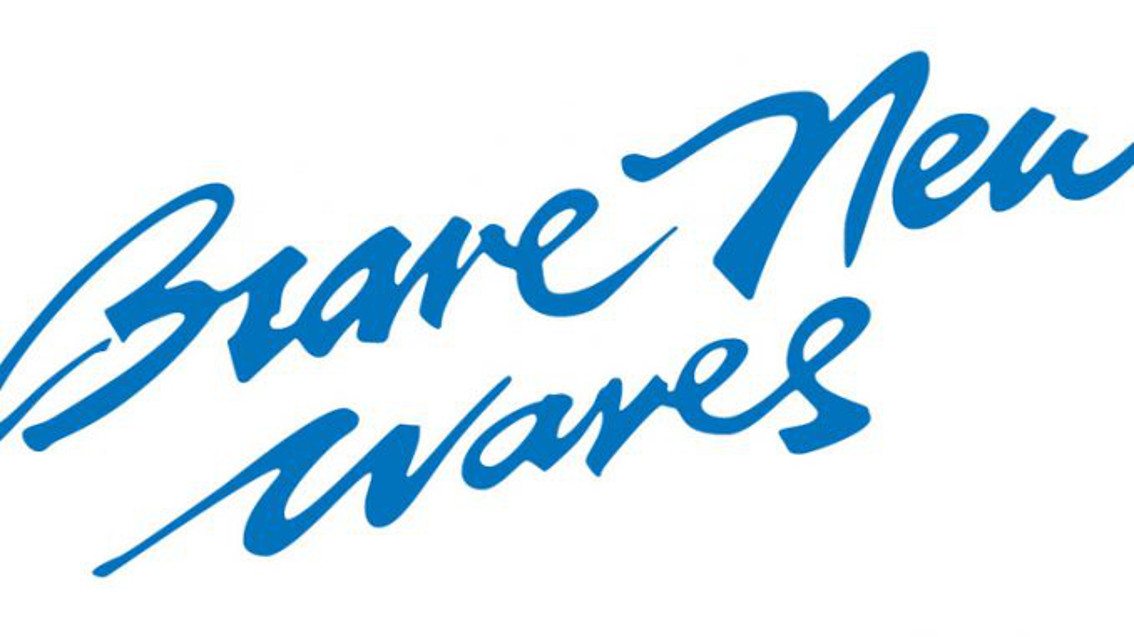 Here’s a release series available via Artoffact Records which will please many: the Brave New Wave radio sessions! But first some background. Brave New Waves was a Canadian radio program which aired on CBC Stereo, later known as CBC Radio 2, from 1984 to 2007. Airing overnight five nights a week, the show profiled alternative and indie music and culture. The show was created after Augusta La Paix submitted a demo tape for a show on avant garde culture, featuring music by Laurie Anderson, Brian Eno, Klaus Nomi and Nina Hagen.

In 1988, the program also began recording live in-studio sessions (next to studio live-to-air) curated by producer Kevin Komoda. And that’s exactly where it gets really interesting as the show featured a lot of homegrown and foreign electronic.

Available now for pre-order (next to many other sessions – a complete list can be found here) are the sessions recorded by Psyche, Severed Heads and The Jazz Butcher, all on vinyl and CD. Here’s a rundown of what you can expect. 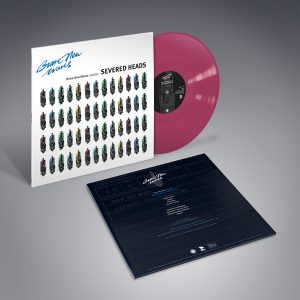 First formed in 1979, Severed Heads is an Australian electronic and experimental project led by Tom Ellard since 1981. In the mid- to late-80s, the project saw its biggest commercial successes with releases on Nettwerk and huge European and American tours. The band’s 1986 tour with Skinny Puppy resulted in this now infamous Brave New Waves recording, which to date has never been released commercially. The recording is taken from CBC Archives reels and remastered at Grey Market Mastering in Montreal, by Harris Newman. 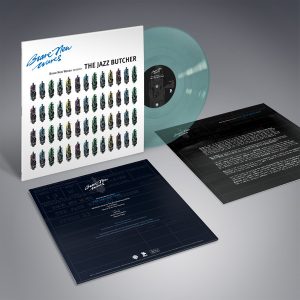 Available for ordering right here. The Jazz Butcher’s fabulous Brave New Waves session is one of the only sessions that ever got an official release, as the b-side of an EP called “Spooky” in the late 80s. Now hopelessly out of print, the session gets new life as part of the Brave New Waves series from Artoffact Records. This release includes a never-heard bonus track, a download card with bonus interviews, and completely updated and revised artwork, partially modified from the original Spooky sleeve art.

Led by Pat Fish the project featured an array of collaborators (including David Jay of Love And Rockets and Bauhaus fame) and recorded some 15 albums since its founding in 1982. The Jazz Butcher’s Brave New Waves session was recorded on June 5th, 1988 in CBC Studio 13 in Montreal. The recording features cameos by both Kevin Komoda (Rational Youth) and Brent Bambury (the Brave New Waves host). The rendition of “Sex Engine” also includes a memorable dig at Skinny Puppy, as well as at other Canadian icons. Also this recording is taken from CBC Archives reels and remastered at Grey Market Mastering in Montreal, by Harris Newman. 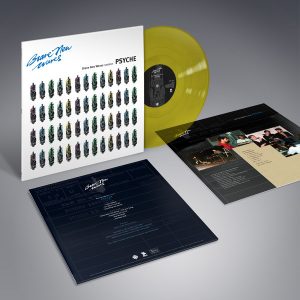 Available for ordering right here. Recorded in 1988 and never before released, this session from Psyche includes songs that the band never recorded, as well as alternative takes with different lyrics that never appeared on any Psyche release.

A rare moment of uncertainty after Psyche’s final performance with Stephen Huss, Eric Klaver joined the band to create a trio on stage and produce the most obscure recordings of Psyche’s career. In 1988, Darrin and Eric found themselves in the studio with Kevin Komoda for a Brave New Waves session with only sketches of material they had improvised in between shows in Montreal and Quebec City.

The set is available on black vinyl, limited edition yellow vinyl, as well as CD digipak and digital formats.