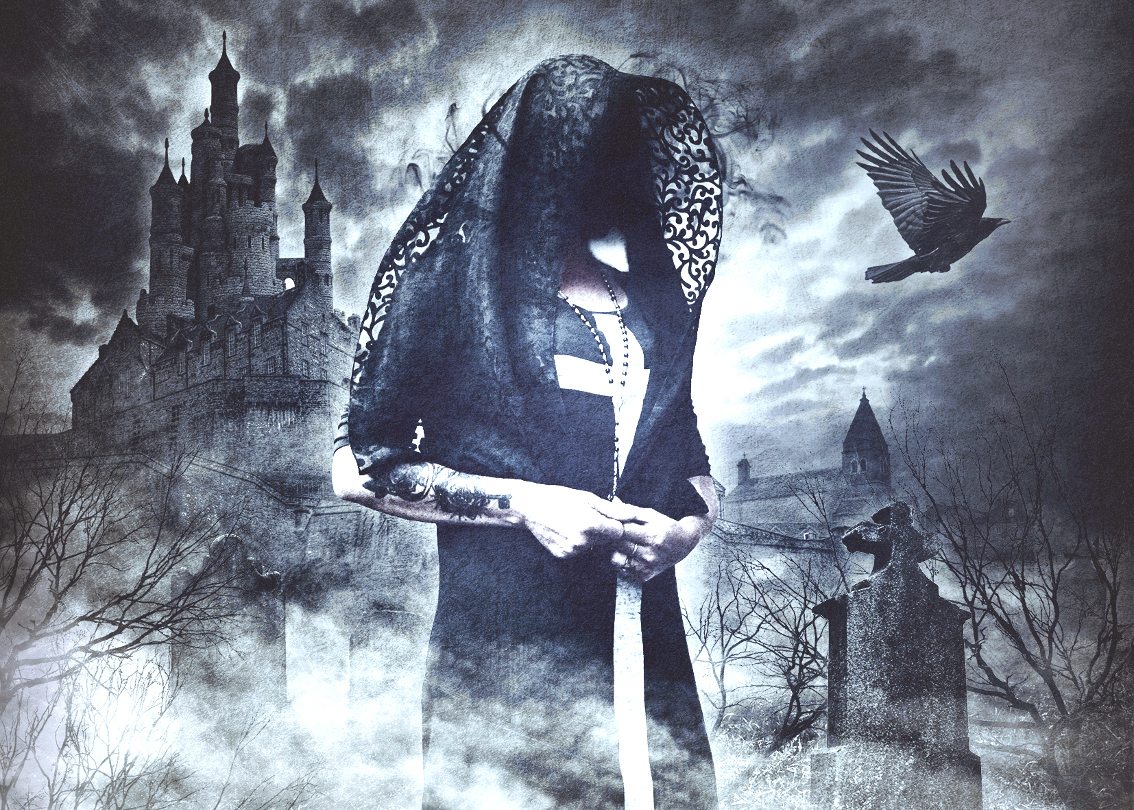 Out now is “Nordische Feste”, the 2nd full length album by the German duo Totem Obscura. The album is mixing harsh acylum-esque electronics with medieval sounds.

But what also caught our attention was the fact that the track “Helden” features the legendary German electropop act Hubert Kah aka Hubert Kemmler (known for a long range of successful hit-songs and backing vocals for the 80’s icon Sandra).

You can listen to the complete album via Bandcamp, or order it directly on CD. Highly recommended release !

Very much recommended to fans of Acylum, Heimataerde and of course Wumpscut!