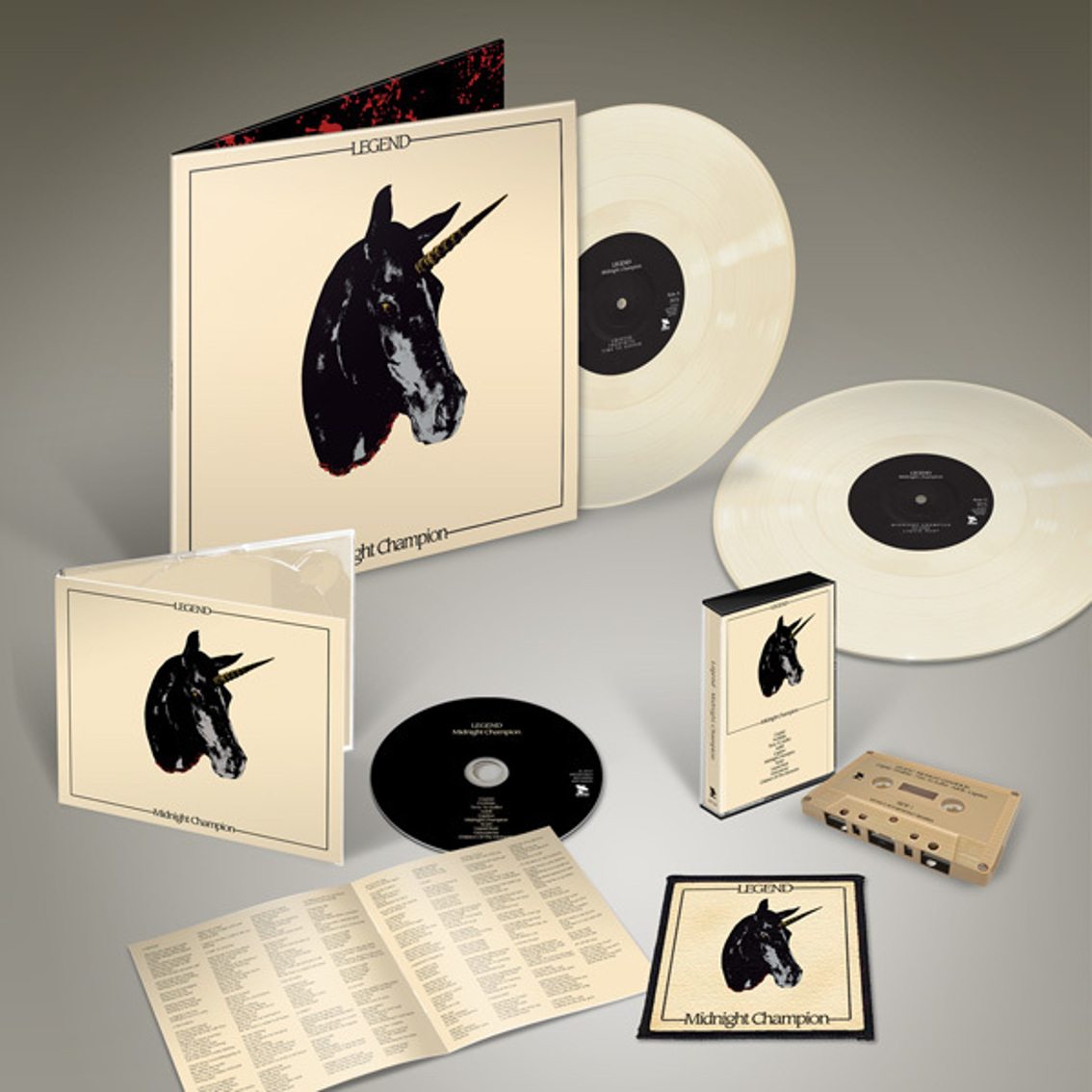 Out in early October is the follow-up to Legend’s debut “Fearless”. On their second album “Midnight Champion” the Icelandic electronic-rock duo takes off from where the dark synth stylings of “Fearless” left off.

“Midnight Champion” was recorded in Iceland at the Studio Neptunus and Unstudios. The album is available worldwide as a double vinyl pressed on special cream colour (black also available), as well as CD digipak and a special edition cassette.

But for the fans, there’s the fanpack which includes all of the above mentioned in one single packet as the visual shows you.

Mentallo & The Fixer is back with brand new studio album: 'Arrange The Molecule' CD/2CD. Check the first tracks!