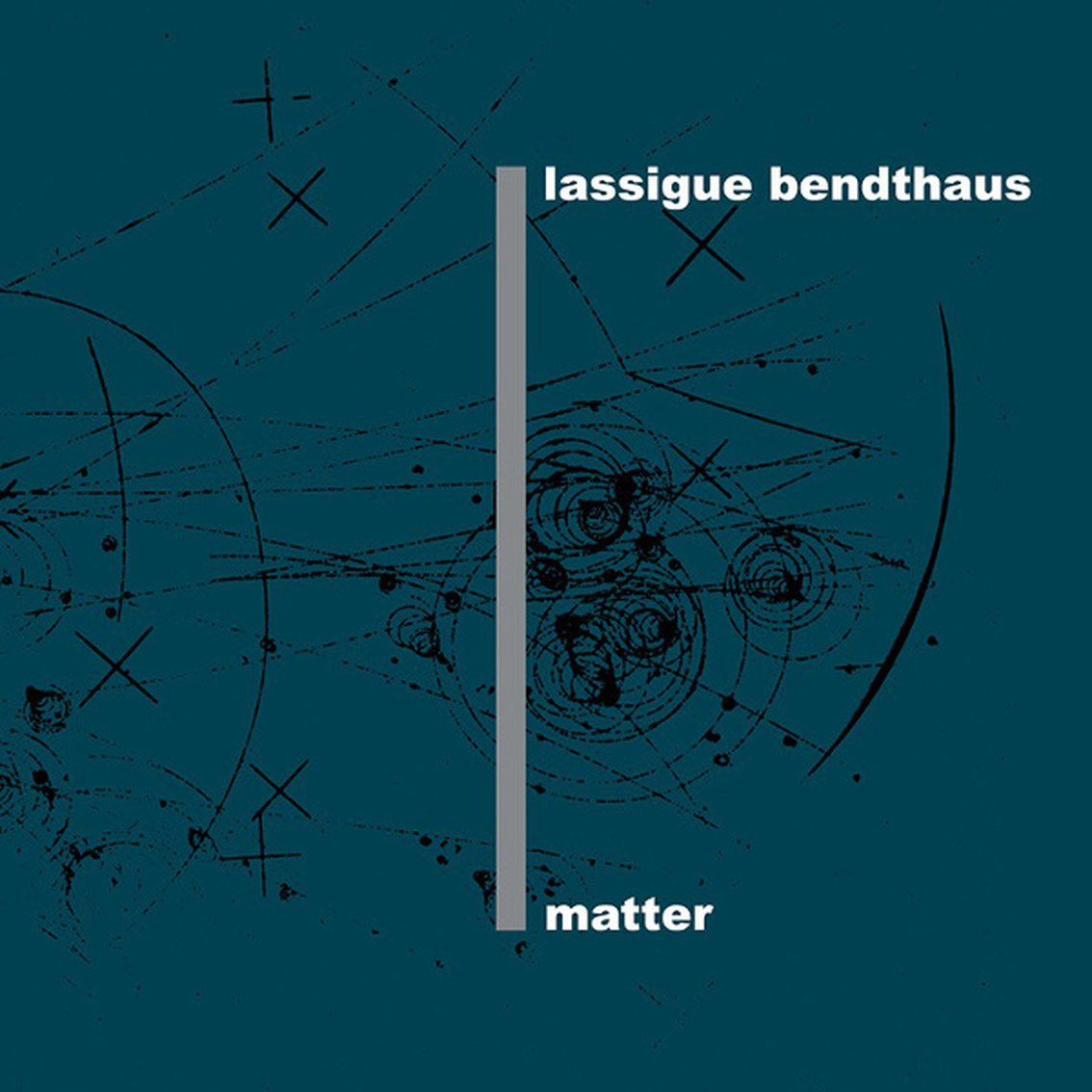 The fine label Mecanica has something great up its sleeve. They are going to release a 2CD set of the 1991 Lassigue Benthaus album “Matter”. 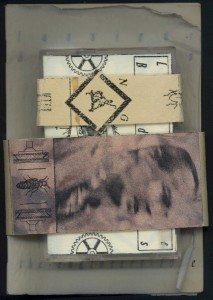 “Matter” is the first Lassigue Benthaus album originally released in 1991. Well… not exactly, because after Schmidt co-founded the cassette label N.G. Medien in 1986 (on which various tapes of international artists were released including the Canadian electronic body music act Frontline Assembly) he released the Lassigue Bendthaus 11-track tape “The Engineer’s Love” already in 1988.

The recordings and production for “Matter” began in 1986 and took almost 4 years, until the album finally came out in 1991 on the German Parade Amoureuse label. “Matter” as well as its related singles and maxi-singles were recorded and mixed by Tobias Freund (Pink Elln).

This new edition includes all original tracks plus the singles “Automotif”, “Hertz” and some previously unreleased and rare remixes. You can order this excellent new edition right here.

Lassigue Benthaus is the project by German composer, musician and producer of electronic music Uwe Schmidt, also known as Atom™, Atom Heart, or Señor Coconut. He is often regarded as the father of electrolatino, electrogospel, and aciton music. In the nineties, Schmidt moved to Chile and developed part of his career there, adopting the alias Mr. Coconut.

Here’s a preview of what you can find on this classic album.