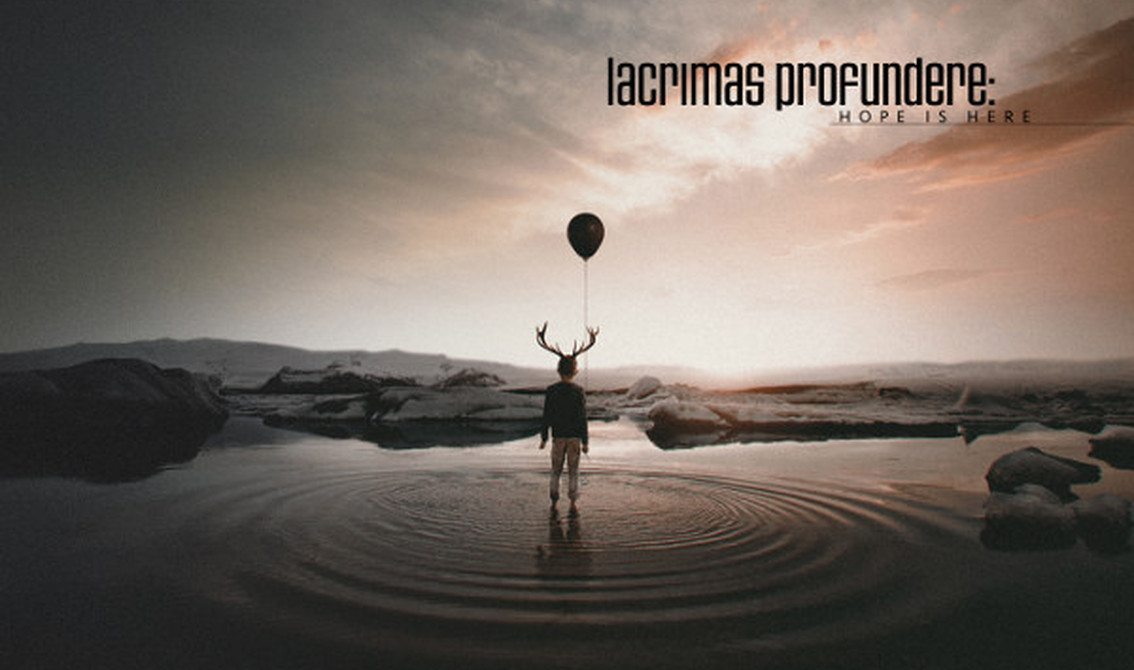 Lacrimas Profundere took no less than 3 years to complete the new album. But it’s here now.

While the CD version has 12 tracks, the limited edition double-LP (delivered here in a deluxe gatefold-sleeve) includes an exclusive bonus-track, namely the Eisbrecher remix of “Aramis”.

The CD can be ordered here, the 2LP version (holding an extra track) can be found right here.

With their mix of melancholy and Gothic paired with rock and metal influences from each of the band members, they have become a household name in the harder goth rock scene since 2004. Subsequently they have toured 29 countries (from Europe to Japan, Russia to China…) and sold more than 100,000 records. Not bad for this scene.

Since you’re here … … we have a small favour to ask. More people are reading Side-Line Magazine than ever but advertising revenues across the media are falling fast. And unlike many news organisations, we haven’t put up a paywall – we want to keep our journalism as open as we can. So you can see why we need to ask for your help. Side-Line’s independent journalism takes a lot of time, money and hard work to produce. But we do it because we want to push the artists we like and who are equally fighting to survive. If everyone who reads our reporting, who likes it, helps fund it, our future would be much more secure. For as little as 5 US$, you can support Side-Line Magazine – and it only takes a minute. Thank you. The donations are safely powered by Paypal.
Tags: Lacrimas Profundere