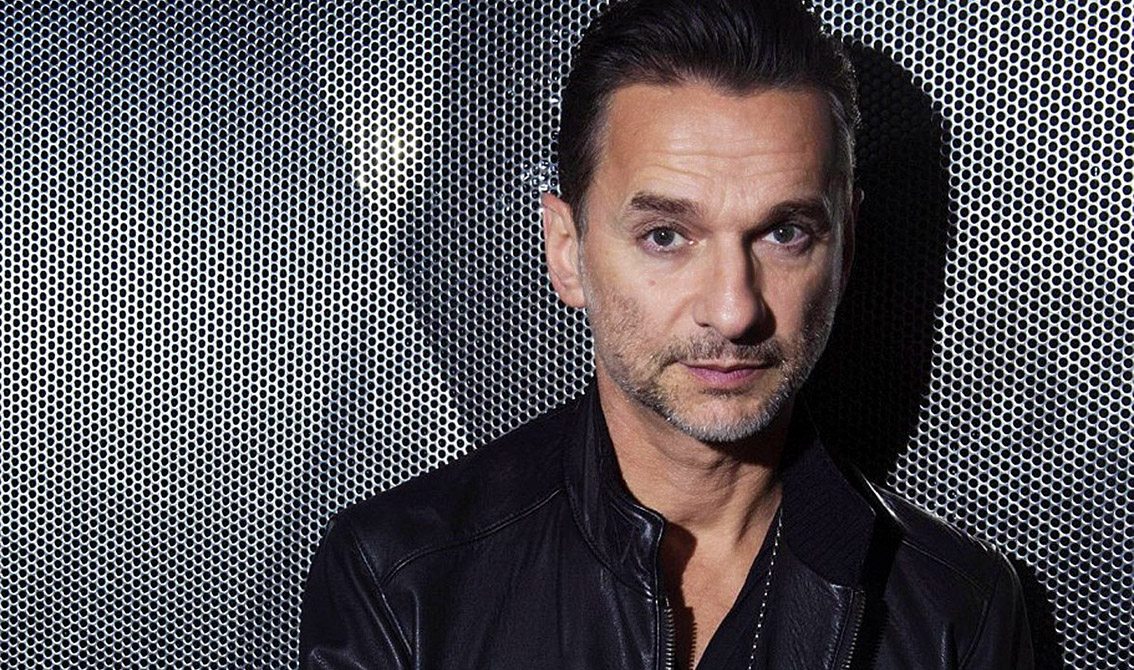 Out now is the newest video by Null + Void for the track “Where I Wait” featuring Dave Gahan from Depeche Mode. The track is taken from the upcoming album “Cyrosleep”. The video itself was directed by Tim Saccenti and was written together with Steven Graf. In the new video, you follow a desperate character in his attempt to transcend a physical space and escape his addictions via a hallucinatory female.

Kurt Uenala aka Null + Void may not be a familiar name for many music fans, but chances are you’ve heard his work. The Swiss-born New Yorker first made his name in 2003, debuting as Kap10Kurt on the compilation “The Sound Of Young New York”. It eventually landed him a gig recording with Depeche Mode singer Dave Gahan next to artists such as Moby and The Kills.

Since you’re here … … we have a small favour to ask. More people are reading Side-Line Magazine than ever but advertising revenues across the media are falling fast. And unlike many news organisations, we haven’t put up a paywall – we want to keep our journalism as open as we can. So you can see why we need to ask for your help. Side-Line’s independent journalism takes a lot of time, money and hard work to produce. But we do it because we want to push the artists we like and who are equally fighting to survive. If everyone who reads our reporting, who likes it, helps fund it, our future would be much more secure. For as little as 5 US$, you can support Side-Line Magazine – and it only takes a minute. Thank you. The donations are safely powered by Paypal.
Tags: Dave Gahan, Depeche Mode, Kurt Uenala, Moby, Null + Void, VOID