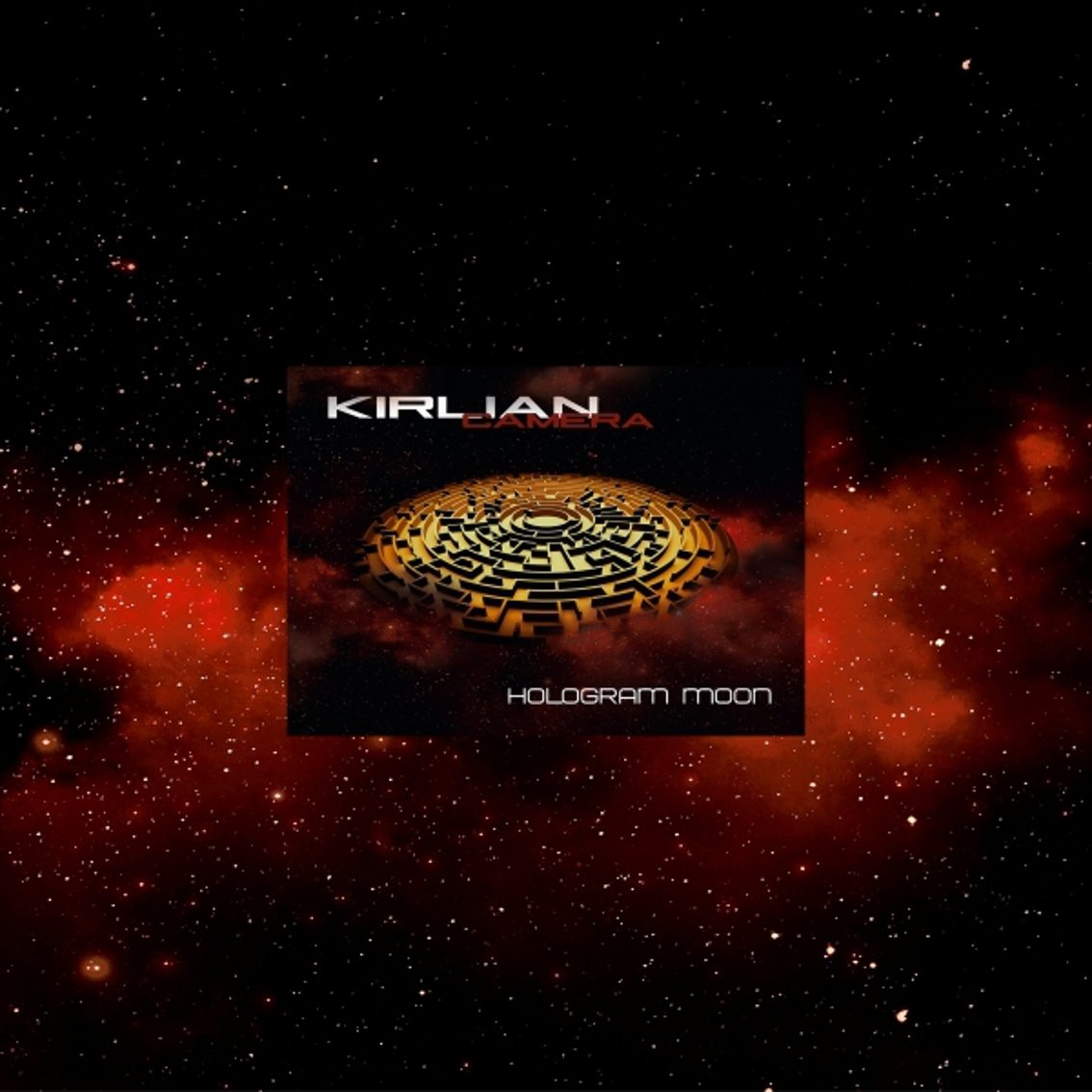 “Hologram Moon” is the first Kirlian Camera album after five years for Elena Alice Fossi and Angelo Bergamini. In October 2017, the duo already returned with the single “Sky Collapse”, the title track of which was sung together with Covenant’s Eskil Simonsson.

‘Extended Interview’ with Mentallo & The Fixer: ‘I Just Want People To Trip Out On It’