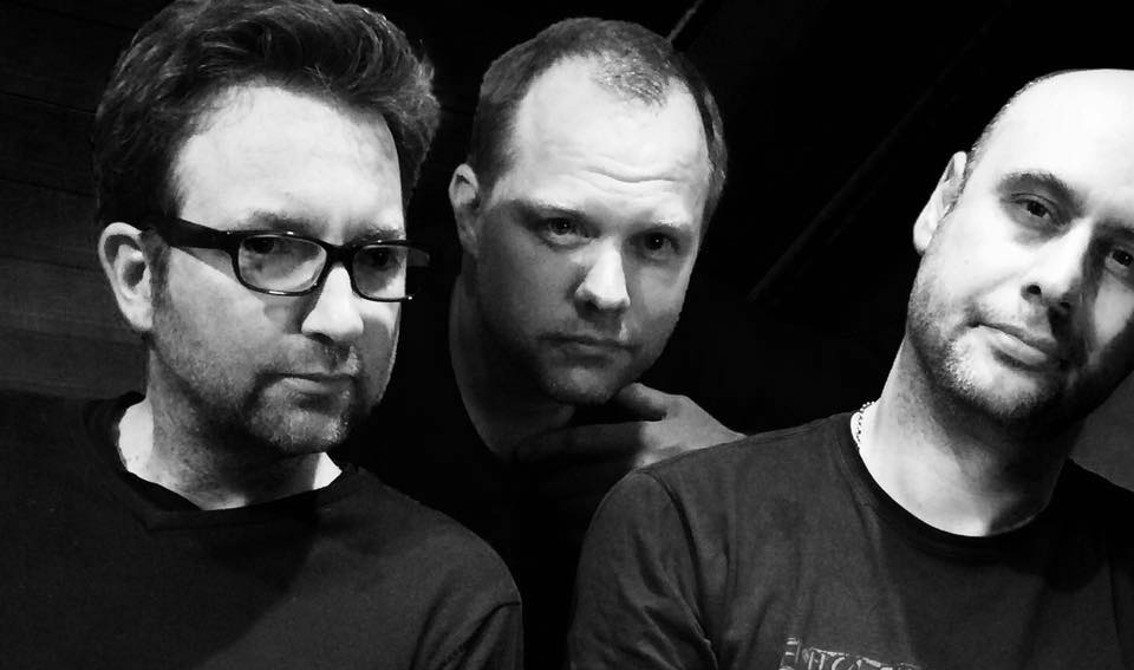 Black Forest is the brainchild of Dejan Belgrenius who you will also now as the man behind Jode which was formed in Gothenburg 2012. The band gained widespread attention in the synthpop community but now relaunches under the new name Black Forest. 2017 marks the rebirth of the band which has now joined up with Psykbunkern.

Black Forest nowadays consists of Dejan Belgrenius, Johan Westblad and Mats Fällgren. The first release is the track “Greed”, out November 17 on Psykbunkern. Below is an exclusive teaser for the single. You can connect with the band on Facebook.