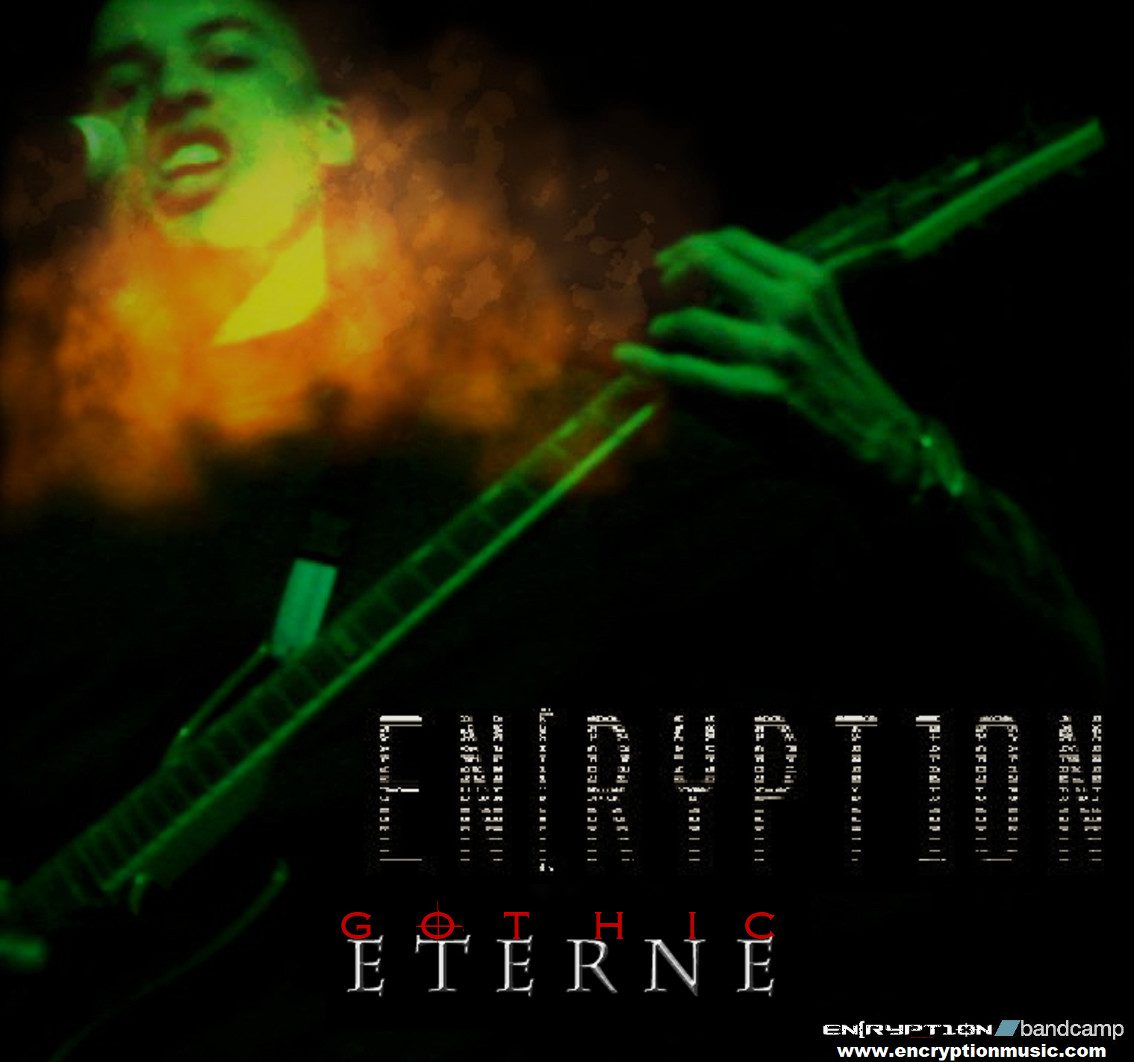 The sound pallet on “Eterne” ranges from gothic metal, to modern aggrotech vocals in the song “Wires From The Burning Deep”, to the 90’s goth club inspired rave layered industrial dance “Through Life and Time”. The album is now available in pre-order from Encryption Music. “Eterne” is the first full length Encrypt10n (aka solo producer Reg S.) album since rattling off several independent EP’s in recent years.

Much of the new record was completed parallel to the extracurricular activity of being one of the outside sound designers for rock guitarist Tripp Eisen’s (ex-Dope / Murderdolls ) new industrial metal band. For this record Encrypt10n has been lending keyboards and programming and contributed a lot of the melodic dark trance and synthwave elements. And you might also know the band from a Spotify radio released remix on the “No One In All Hell” EP by darkwave artist Velvet Acid Christ. Check it out below.