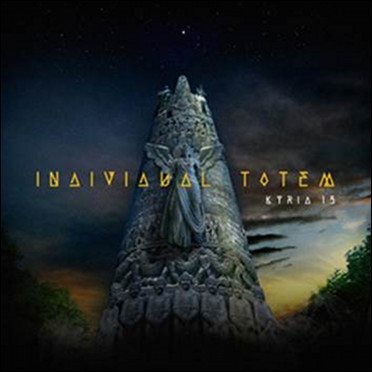 Out September 3rd is the newest Individual Totem album “Kyria 13”. After several years of silence, this is Individual Totem’s 6th album to date.
Here’s the concept according to the band: “The album tells the story of the Croxxers, a secret cult of knights who live on Kyria 13 and whose civilization is in grave danger. Populations are suffering after The Great Mistake – the grey world leaves a grey population in the throes of anger, and the short-lived hope of The Bluesky Project quickly dissolves. The Croxxers claim to have the answer and convince many, but they are wrong. Their arrogance opens the floodgates and the Mindworms plague the population like never before. Kyria 13 becomes a world of lost souls, forcing the Council of the Wise to act. They blunder through resolutions until all at once an answer emerges: they go to war. The history of Kyria 13 will never be the same.”
Tracks: