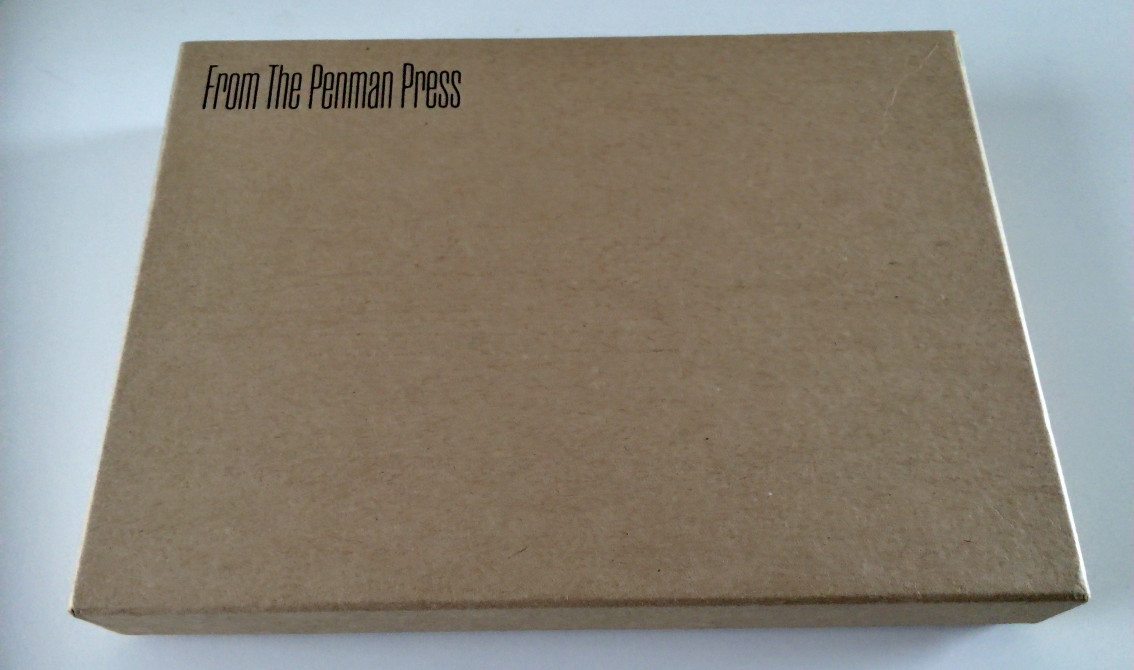 On the first of October 2011, Paul Kendall released “Angleterror” as a digital release via the Cat Werk Imprint. The majority of the work on the album was created between 2002-7 during Kendall’s stay in Paris.

5 years later the release finally sees a full fledged physical release, again via the Cat Werk Imprint label and this in a very limited edition boxset of only 100 copies (in a A5 size Box Set) re-titled “From The Penman Press”. The whole remastered and as an extra post-produced by @poemproducer AGF.

For those who missed the original release, it’s an absolute must-have if you want to dive into the complex sound world Paul Kendall has been living in. You immediately recognise why Alan Wilder decided to work with this top engineer/producer as you literally get a firework of haunting sounds. Not a surprise that many bands and artists have been influenced by his meticulous approach. The whole audio experience works the best if you dim the light and take a good bottle of red wine. You’re sure to live an intense experience.

The re-release also features 10 original A5 artworks which have been drawn, scanned and printed by Paul Kendall. As such every element in the box will be covered in his DNA. His words, not ours, but we agree. The final 2 elements of the Box Set are A5 sheets again, one of which is a hand printed letterpress credit sheet and the other a composite scan of all 10 pieces of artwork called, “Suggested Orientation”.

You can order your box set right here from the Catwalk Imprint label run by Kendall’s wife Olivia Louvel.

Below is how we unpackaged the personalised parcel we got from Paul Kendall. Highly recommended! 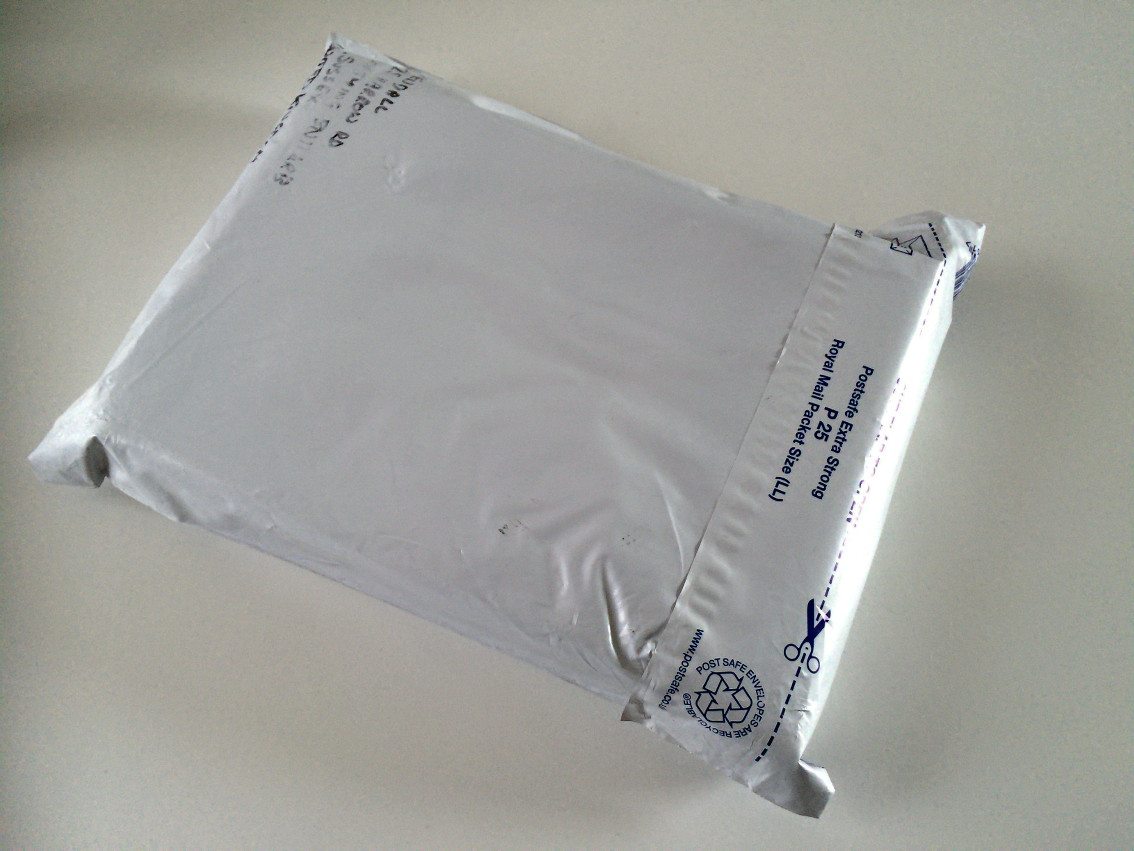 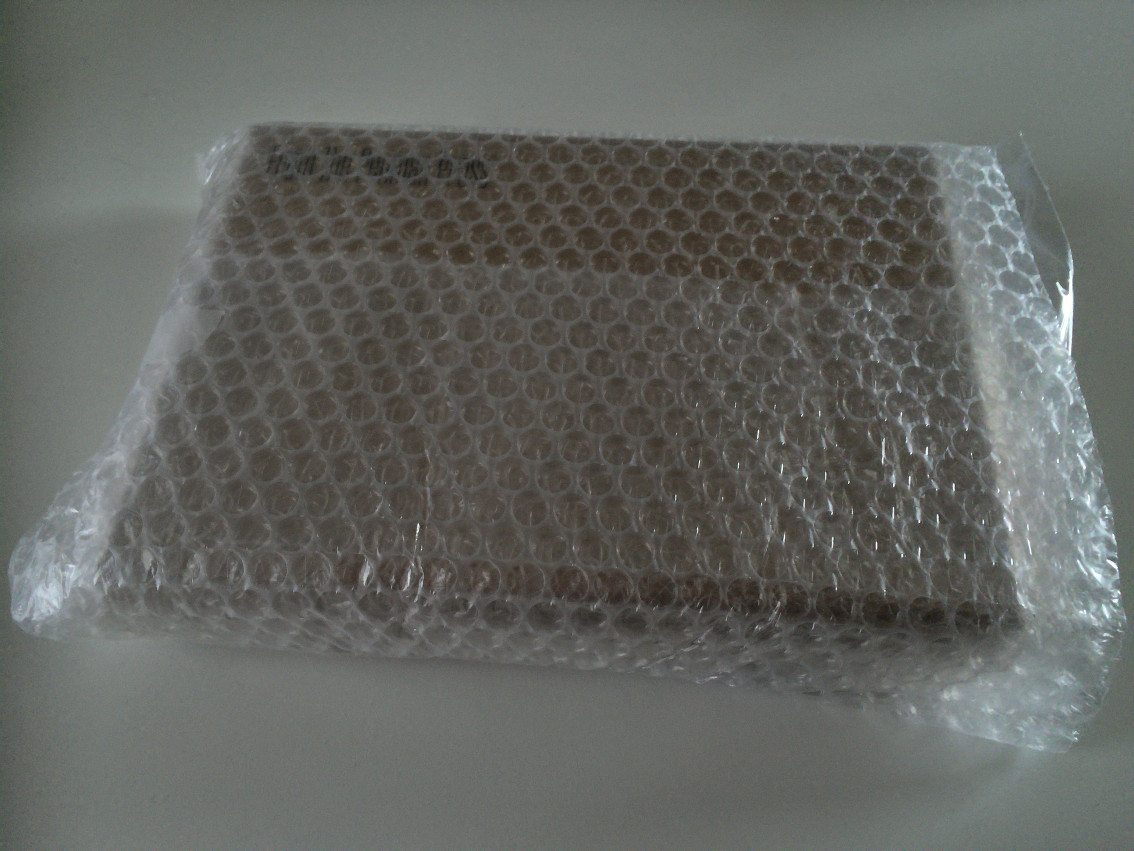 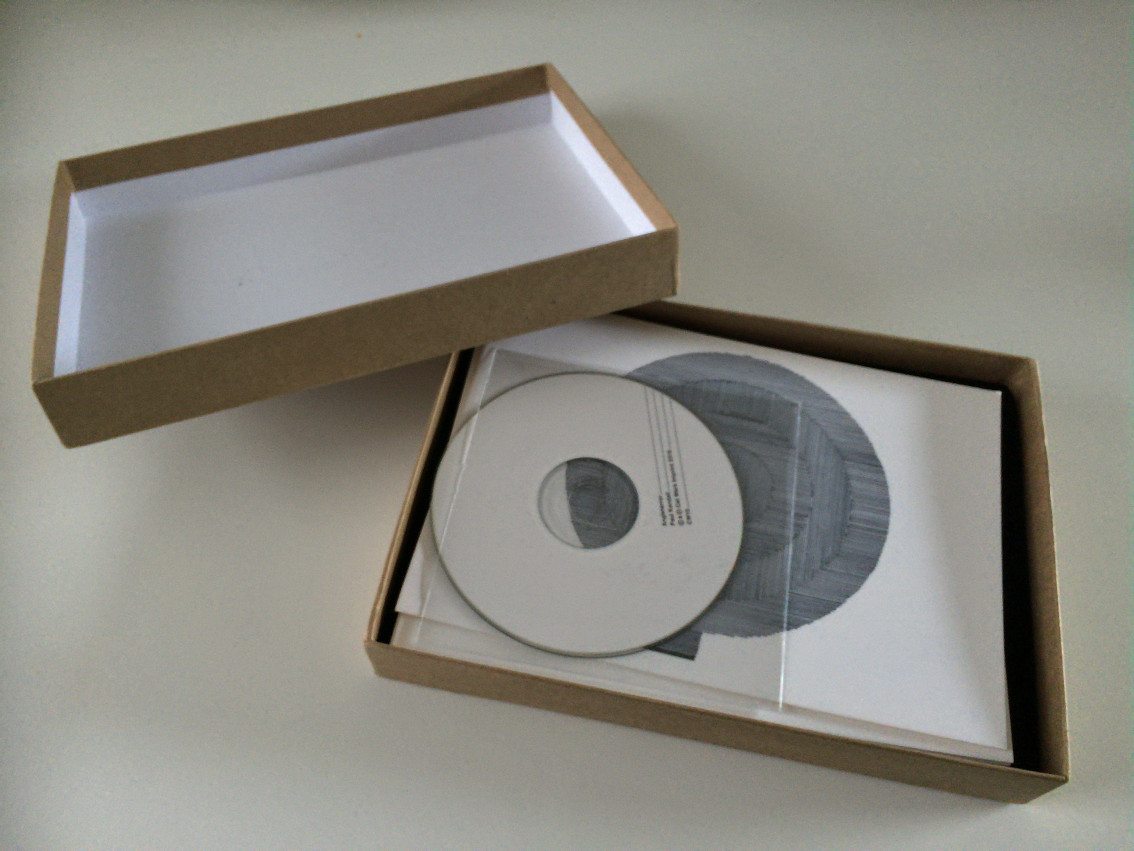 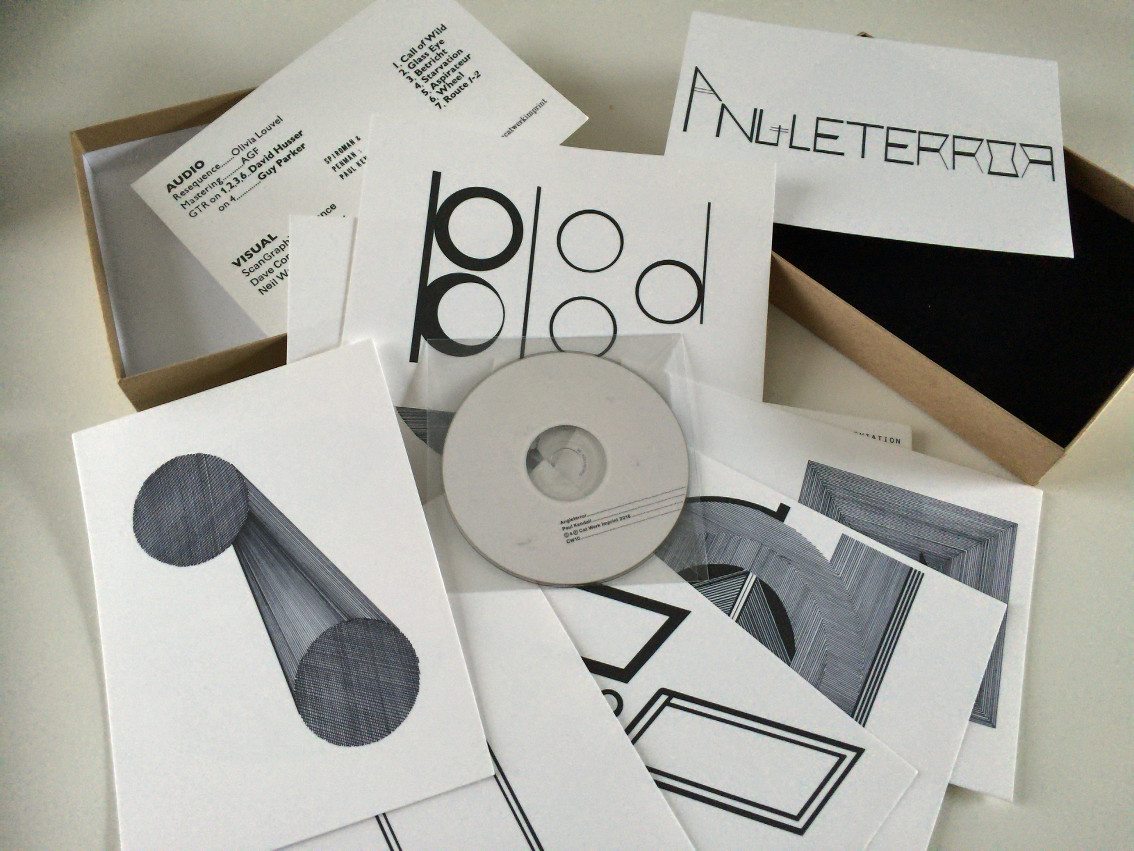