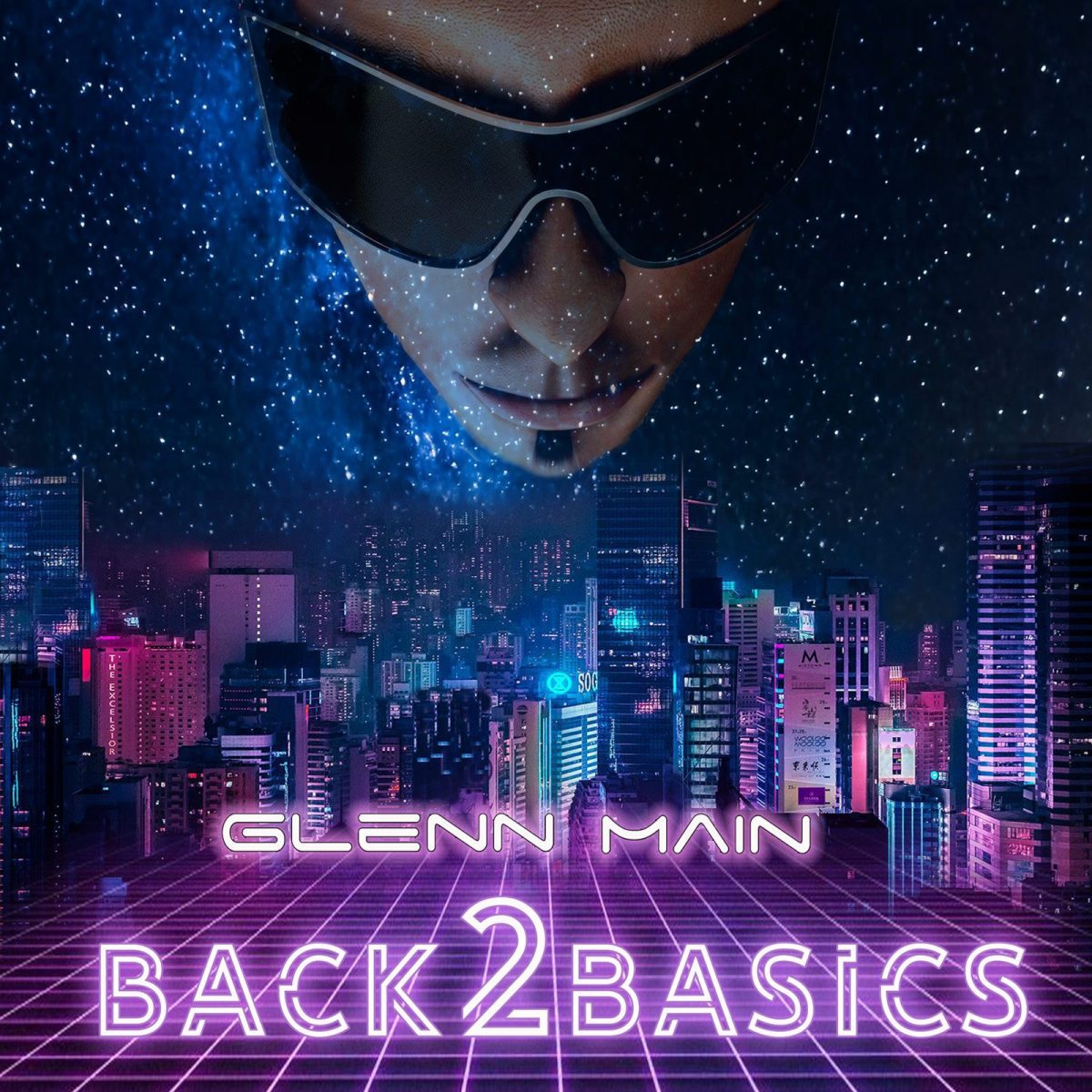 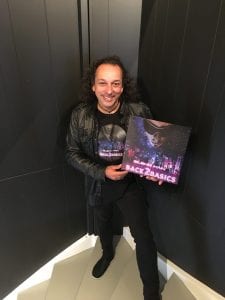 The Norwegian synthwave artist Glenn Main, also known from his band Argh, semifinalist at Norway’s Got Talent and several other projects, just released his 9th solo album ‘Back 2 Basics’, initially only as a vinyl and digital release only. We had a chat with him in Tønsberg about this album and other upcoming events.

Side-Line: How did you end up with a vinyl release this time around?

Glenn Main: It started a couple of years ago in Thailand, where I have an apartment with a studio. I’m an 80’s “dude”, and thought it was about time to do something close to my roots, where it all started, and used a lot of analogue synth in the recording to make it as authentic as possible. It’s what I grew up with, and I also feel it’s an 80’s revival these days – or has been for a while actually, music reminding us about Harold Faltermeyer, Jan Hammer and others. It just feels real to me when I going into my “music place” within myself when making this music!

GM: It’s a further connection to the concept; the 80’s was vinyl for me and most others, and I also even considered releasing it on cassette! It’s digitally released on Spotify and the other platforms, and due to demand – especially from Germany – there’ll also be a CD version around July 1st, before I’m going there to play live. The album cover is also very handy for crediting people, both those who pre-ordered the album and those who’s been backing me through the years.

S-L: Plans or events in the near future? 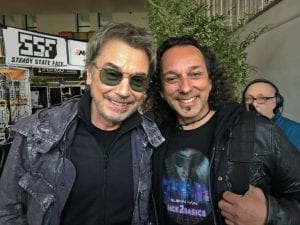 GM: This summer I’m playing in Germany, then at a Jean Michel Jarre tribute concert in France. It’s arranged by Jarre’s own radio station, Radio Equinoxe. When I met him at a the synth event Superbooth in Berlin a month ago, he gave me the ultimate feedback on my Jarre tribute album: if he were to make that music with the equipment and possibilities we have today, it would probably sound a lot like my album! 🙂

Buy the vinyl here – listen to ‘Back 2 basics’ here: