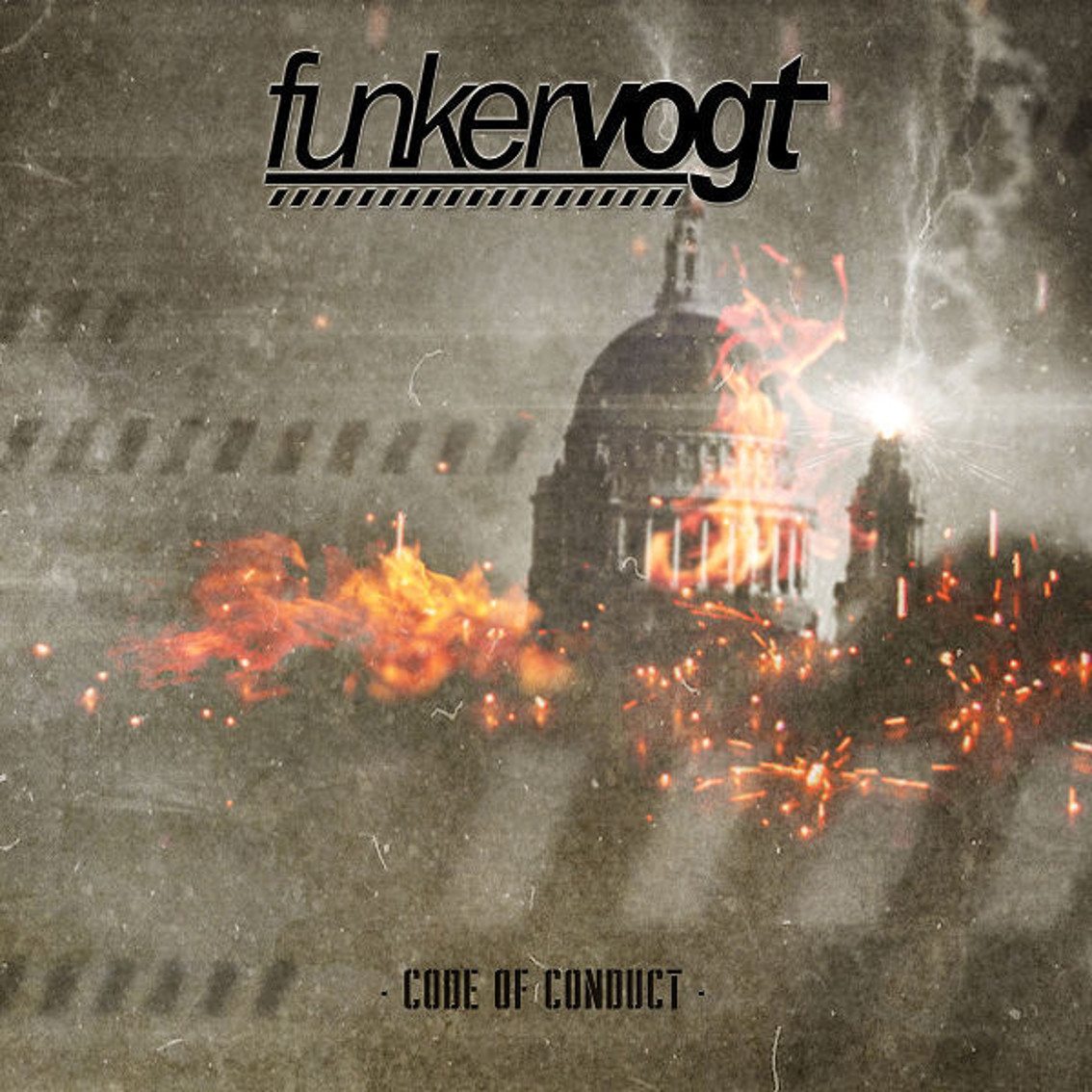 Out by the end of June is “Code of Conduct“, the newest Funked Vogt album. “Code of Conduct” comes 4 years after the release of the band’s last album “Companion in Crime”. Along with their new singer, Chris L.(Agonoize/The Sexorcist), Gerrit Thomas and Rene Dornbusch will present the new single “Der letzte Tanz” followed by the new album “Code of Conduct.”

This is a Repo Records worldwide release which especially US fans can order from this fine mail order.