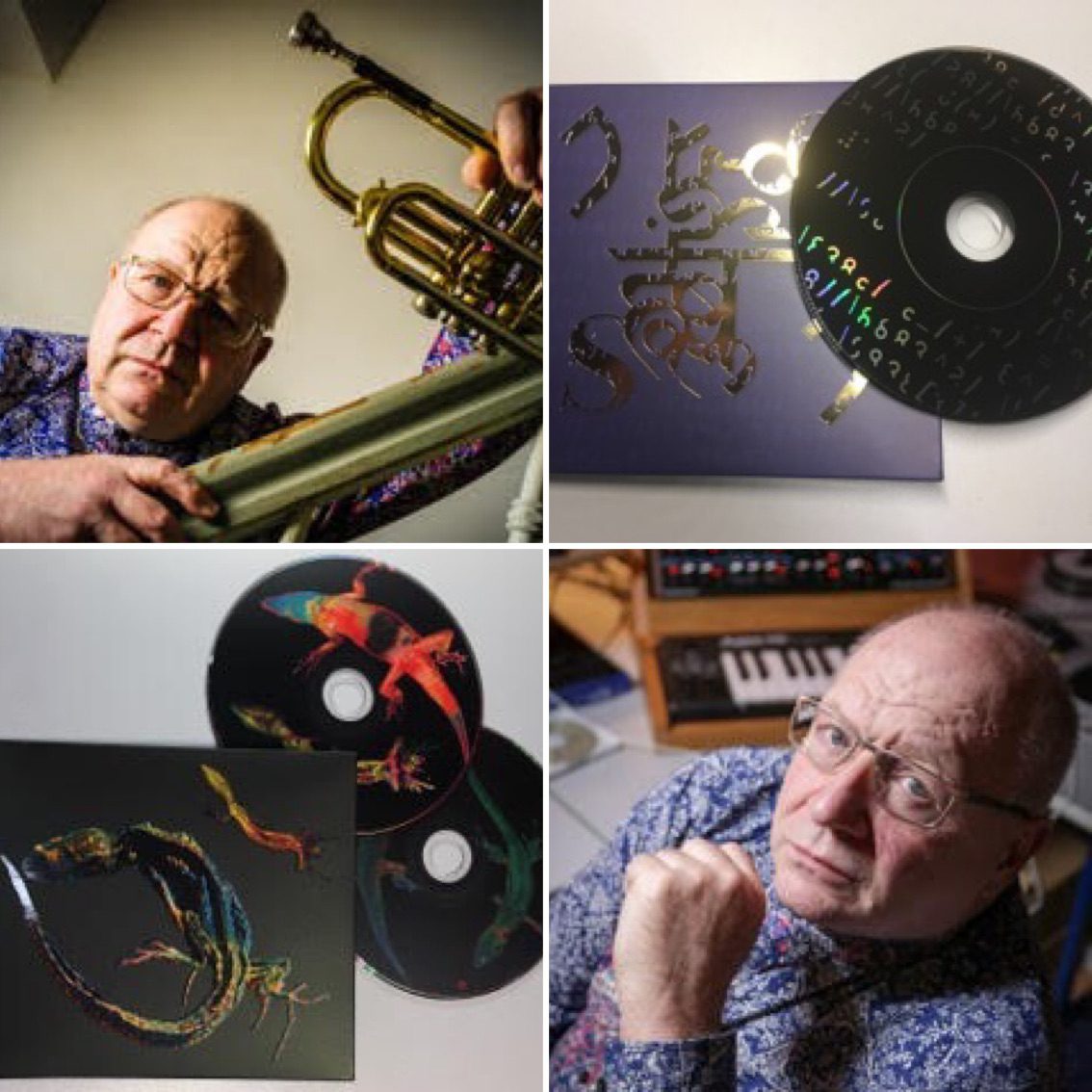 Front 242 member Daniel B. is back under the Daniel B. Prothèse umbrella for two new albums to be released simultaneously in a unique packaging, in the very same way the previous “HöllEKtroKraut / HellEctroKraut” was released. The new releases will be out on the 5th of April.

Daniel B.: “With “One to One” and “Xaosonix” you get two titles that look like unfinished palindromes, everything suggests a mutating process that is still in progress and to which one can witness progression and interferences, interconnections and ramifications.”

Although both albums were recorded over the same period of time, each of them includes its own ‘mutagen agents’ as Daniel B. calls it, which are being responsible for many variations as on the track “OctoCollision” to which “One to One” offers 3 different versions. This is a process which first appeared on the “Chzwaartz Metaal” project (available here, including a few copies from the super limited vinyl edition) and which is this time again a well recognizable trademark.

Daniel B. furthermore explains: “”One to One” and “Xaosonix” are also two mutant records where the drum tracks lead electronic multiplied compositions, where old school EBM DNA replication fits into the best of the twenty-first century technologies.”