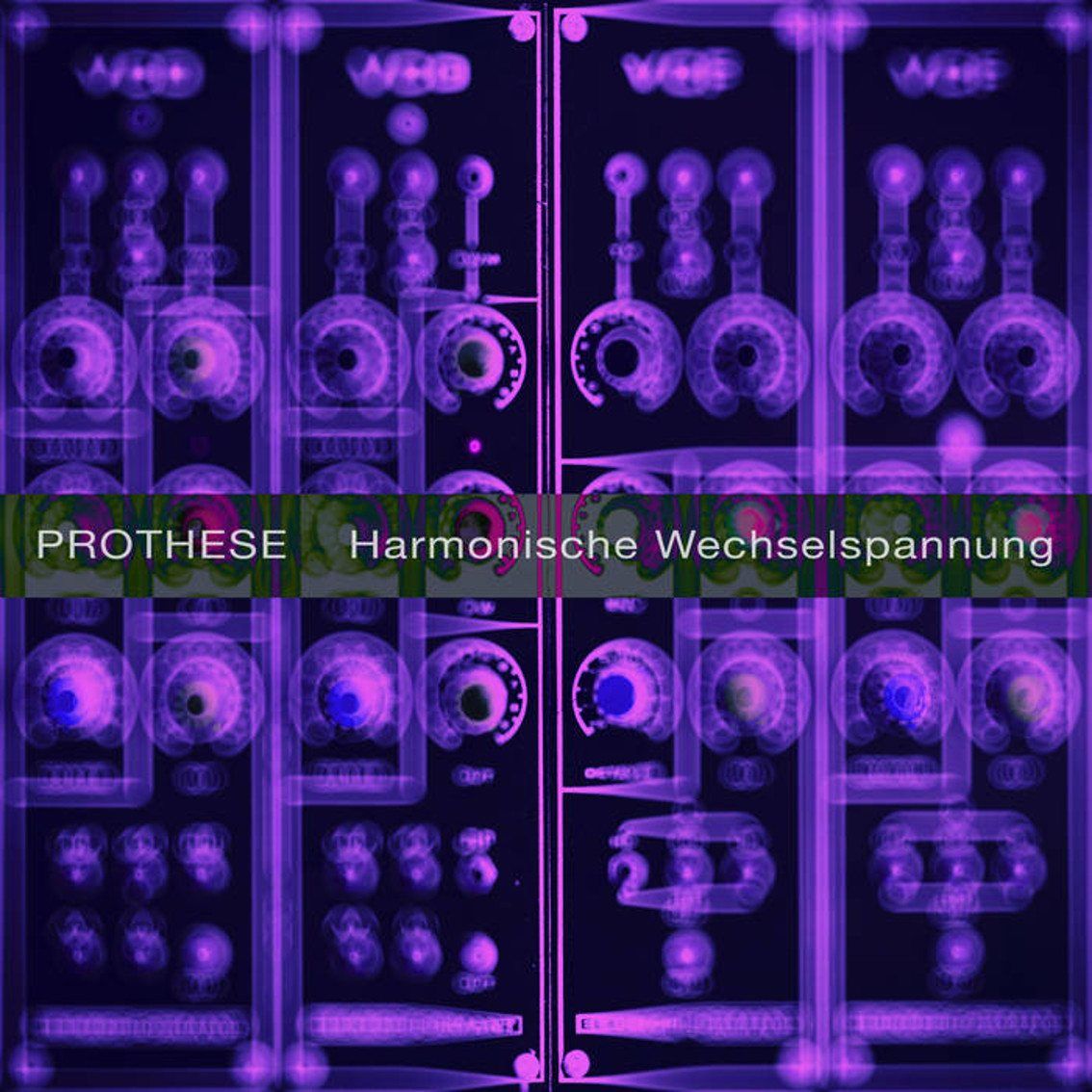 In January 2017 the Belgian label Alfa Matrix will officially release the now completely sold-out “Überlastung” collector vinyl box by the Front 242 founding member Daniel B. aka Prothèse. For those who weren’t quick enough, you can still get the 2CD in the Alfa Matrix webstore and the download version on Bandcamp.

Daniel B. Prothèse now launches the extended 3-track digital single “Harmonische Wechelspannung” via this Bandcamp page featuring the exclusive cut “Elektrokardiographie”, an extended long version of “Spannung 6” that is featured on the limited 7” from the boxset as well as a digital mix of “Spannungbogen”. You can check the tracks below, they are available directly for those who get the single.