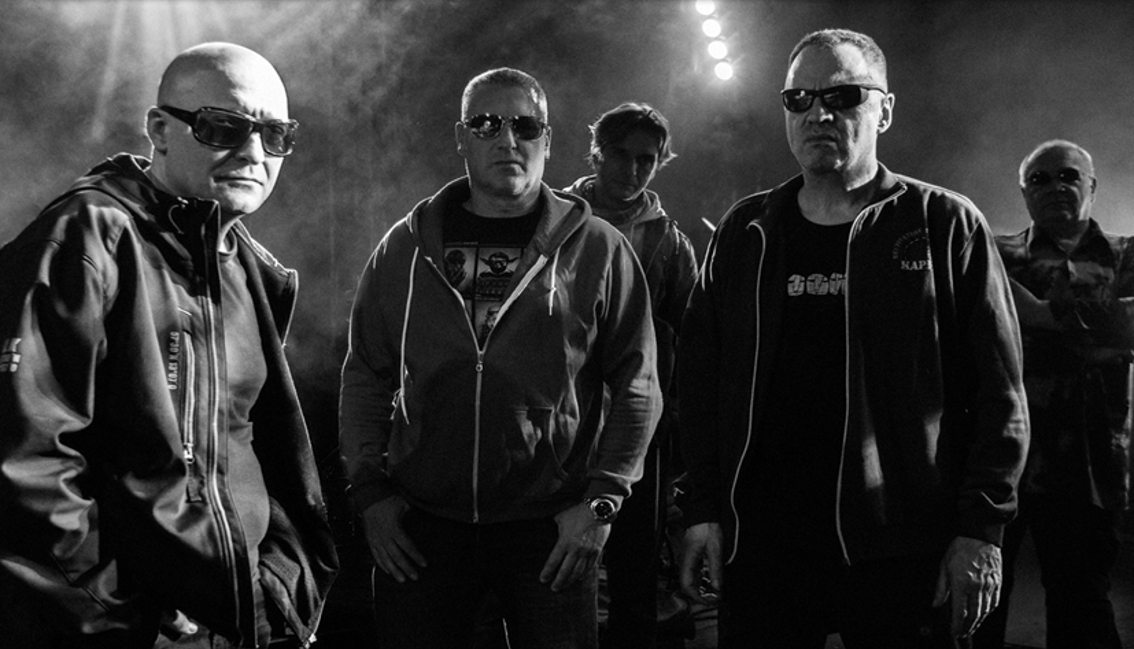 Good news for the Front 242 fans as the band has announced various new showdates for Front 242 and Underviewer for 2018, the electro project by Patrick Codenys and Jean-Luc De Meyer.

Coïncidently it has been 1 year since the Underviewer duo released the 2-track download “Nobody But You” which was released out of the blue last year via Bandcamp. Included in the single were 2 tracks: “Nobody But You (redux)” (03:12) and “I Remember” (02:41). The single was a first teaser for the band’s forthcoming full length album, “Wonders & Monsters” which is still available in a new 2nd edition of the album.

The gigs announced are:

When political correctness goes in overdrive you get this... the victim: belgian electropop act Bazart