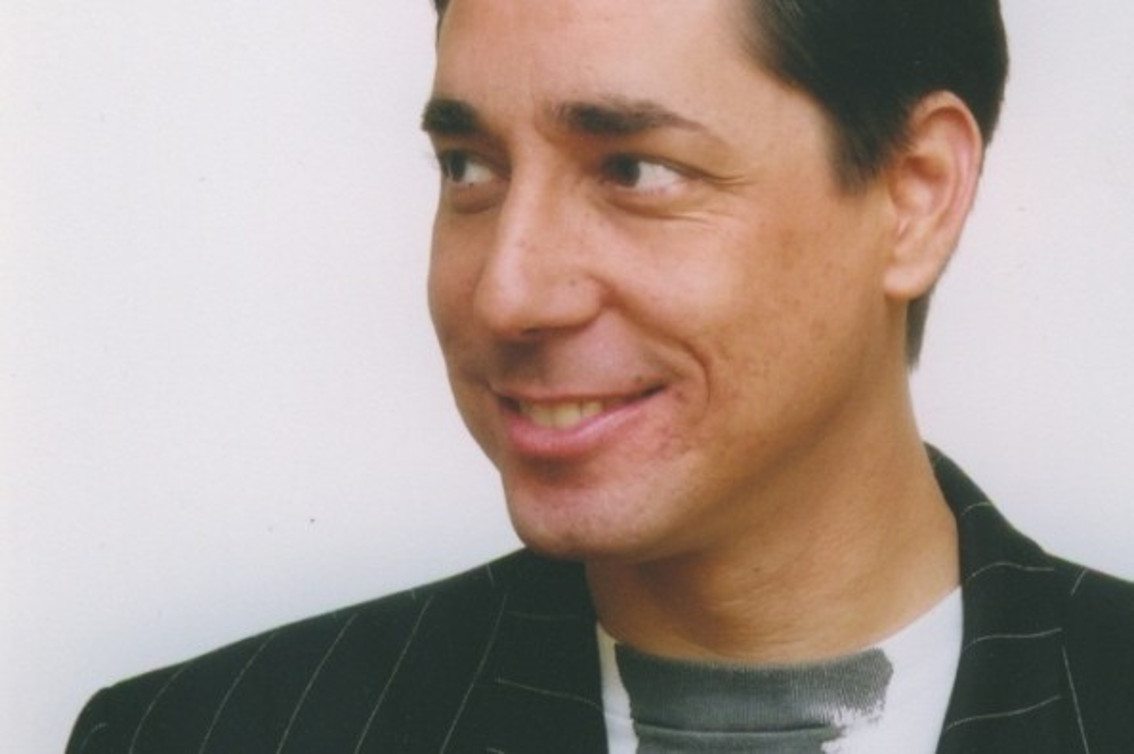 Sad news has reached us from the Jack Off Jill headquarters as the death of co-founder and original guitarist Scott Putesky has been announced.

Scott Putesky was better known under his stage name Daisy Berkowitz created by combining Daisy Duke from ‘Dukes of Hazzard’, with the serial killer David Berkowitz. 49-year old Putesky lost the 4-year long battle with colon cancer. A battle which started with chemotherapy in September 2013.

Just a few days ago Putesky posted an update on his Facebook for his fundraiser in order to keep paying his medical bills adding the very unpleasant message that “I am not doing well, I am running out of options and that means running out of time.”

Putesky played guitar on the albums “Portrait of An American Family” and “Smells Like Children” before leaving the group in 1996 over creative differences during the writing sessions for what became the “Antichrist Superstar” LP. Berkowitz went on to join Jack Of Jill, Godhead and also launched his very own band: Three Ton Gate.

His discography included the following albums:

Since you’re here … … we have a small favour to ask. More people are reading Side-Line Magazine than ever but advertising revenues across the media are falling fast. And unlike many news organisations, we haven’t put up a paywall – we want to keep our journalism as open as we can. So you can see why we need to ask for your help. Side-Line’s independent journalism takes a lot of time, money and hard work to produce. But we do it because we want to push the artists we like and who are equally fighting to survive. If everyone who reads our reporting, who likes it, helps fund it, our future would be much more secure. For as little as 5 US$, you can support Side-Line Magazine – and it only takes a minute. Thank you. The donations are safely powered by Paypal.
Tags: cancer, Chrome, Daisy Berkowitz, Godhead, Jack Off Jill, Kill Miss Pretty, Marilyn Manson, R.​I​.​P., Scott Putesky, The Daisy Kids, Three Ton Gate