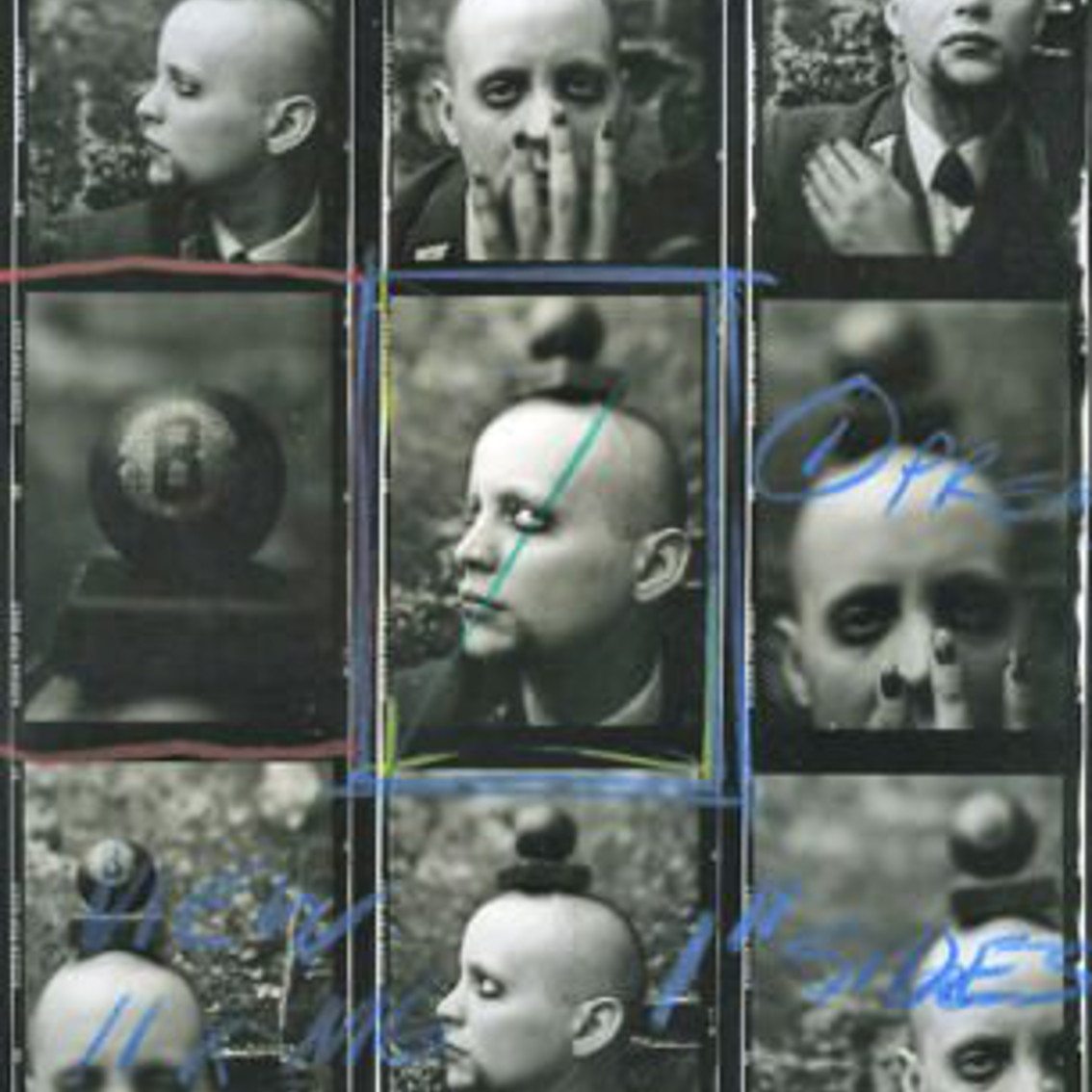 Kid’s time again in music land. Ex-Marilyn Manson keyboardist Madonna Wayne Gacy has posted a Facebook rant in which he described Smashing Pumpkins frontman Billy Corgan as “arrogant” and “whiny”. Oh and according to Gacy, Trent Reznor doesn’t like Manson either.

You can read the rant below. And we thought that all musicians were basically mostly busy creating music. Not so much it seems.