evo-lution back with new album ‘Seasons’ 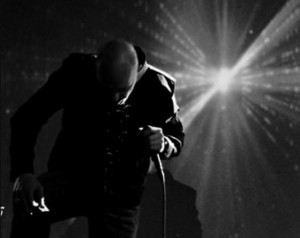 Out via KL-Dark-Records is the new album “Seasons” by German electro pop act evo-lution. The album is available both as a download and on CD (you can order both right here).

Included also on the album are bonus remixes by Beborn Beton, !distain, Eisfabrik, Leichtmatrose, Per Anders Kurenbach and Rob Dust.

A preview teaser for the album can be viewed below.