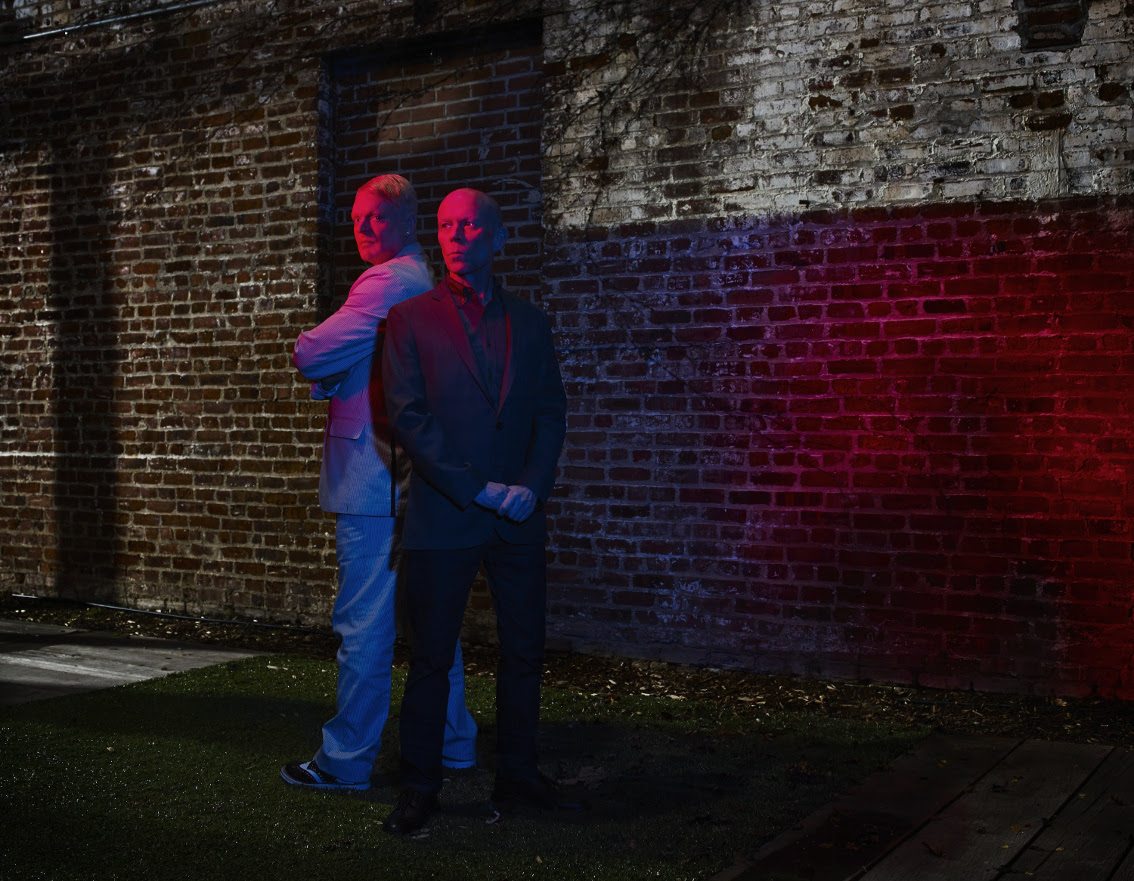 Erasure (the duo consisting of Andy Bell and Vince Clarke) have shared the Adam Turner remix of “Love You To The Sky”, the first single from their brand new album, “World Be Gone”, out May 19th, 2017. The reworking is featured on the forthcoming digital EP, which also includes mixes by Ladytron, Loframes, Matt Pop and the band’s own Vince Clarke. The EP also features a brand new, previously unreleased B-side (“Nothing I Could Say”) and will be available on June 2nd. The Adam Turner remix is available now on all digital platforms.

You can listen to “Love You To The Sky (Adam Turner Remix)” right below.

“World Be Gone”, the band’s seventeenth studio album, is the follow up to “The Violet Flame” (2014), and comes on the heels of the band’s recent 30th anniversary celebrations. World Be Gone, written, performed and produced by Erasure and mixed by Matty Green, will be out on CD, ltd edition orange vinyl, standard black vinyl & cassette and is available to order now. Tickets for their new 2017-tour can be ordered right here.