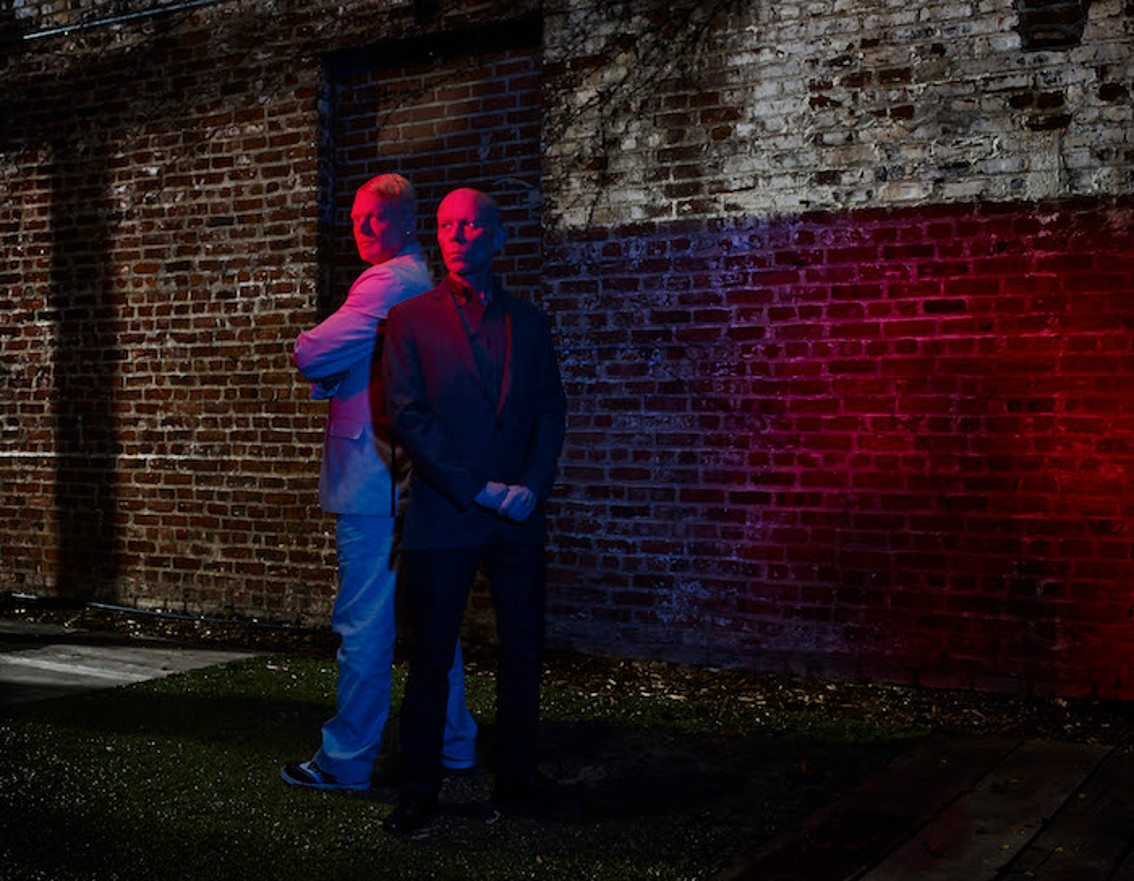 Erasure have released two videos from “World Beyond”, the new album out on March 9 on Mute.

“World Beyond” is a collaboration with Echo Collective, the Brussels based collective of post-classical musicians best known for their ongoing collaborative work with A Winged Victory for the Sullen, the late Johann Johannsson, Dustin O’Halloran and Stars of the Lid and sees the entirety of Erasure’s 2017 album, “World Be Gone”, given a post-classical rework.

You can watch a short film documenting the recording process here:

The original idea for the album developed from Vince Clarke, who initially suggested that a single from “World Be Gone” could be given an orchestral reinterpretation, but as the idea expanded and took shape, he spoke at length to Echo Collective ahead of the recording.