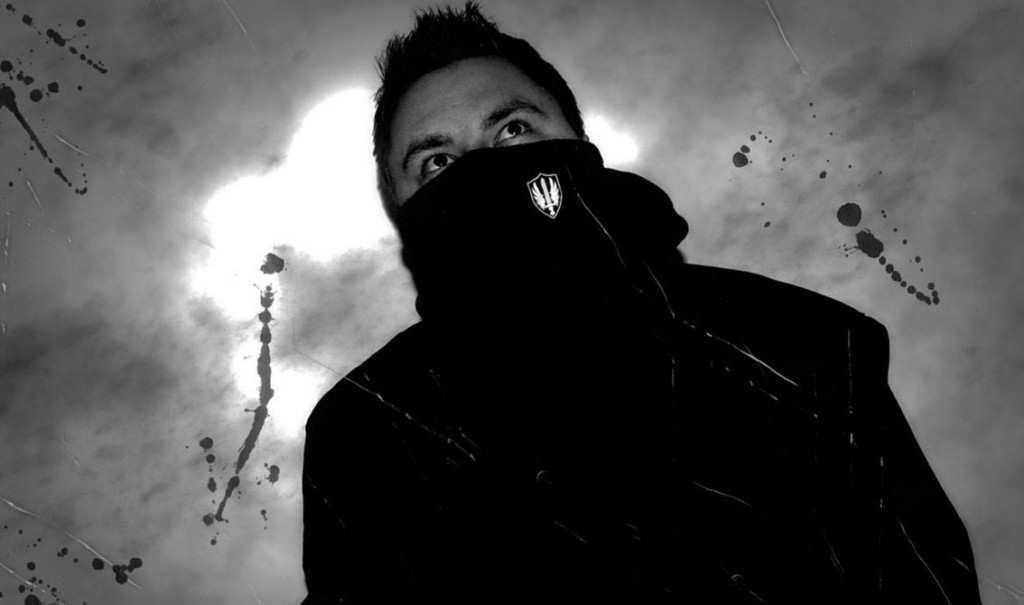 In a Facebook update, the german act Dunkelwerk has hinted at new work which is being recorded. Here’s the Facebook update that intrigued us: “…the latest In Strict Confidence is great! As always. The latest :W: is entertaining! As always. Tonight i will render a new Dunkelwerk song. An Uboat track. I know you like submarines! “Der Kahn will nicht sinken…” Am Ende versenken wir natürlich wieder Mann und Maus. Ist konzeptbedingt.. ;)”

For the Endzeit Electro act Dunkelwerk it will be his first new material since “Duesterland” was released back in 2013. The musician behind the act is known to be of a rather recluse nature, hence why the project is a a pure studio project, not doing any live performances or any other public events.

Let’s see what the future brings. In the meantime, enjoy the last Dunkelwerk output including the clubhit “Die Unglückshaften”: