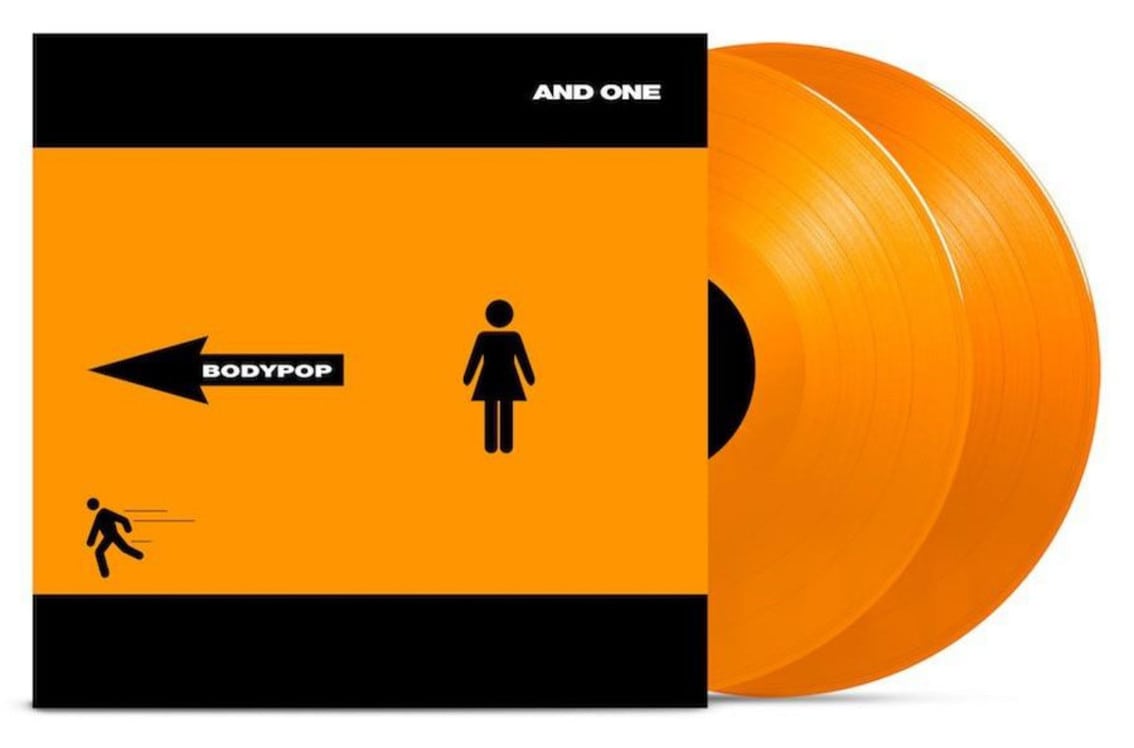 “Bodypop” was the ninth studio album by German synthpop group And One, released in September 2006 via Out of Line records. Produced by singer Steve Naghavi the album features a more polished synthpop sound than the previous record. And unlike its predecessor, it contains English songs as well as German.