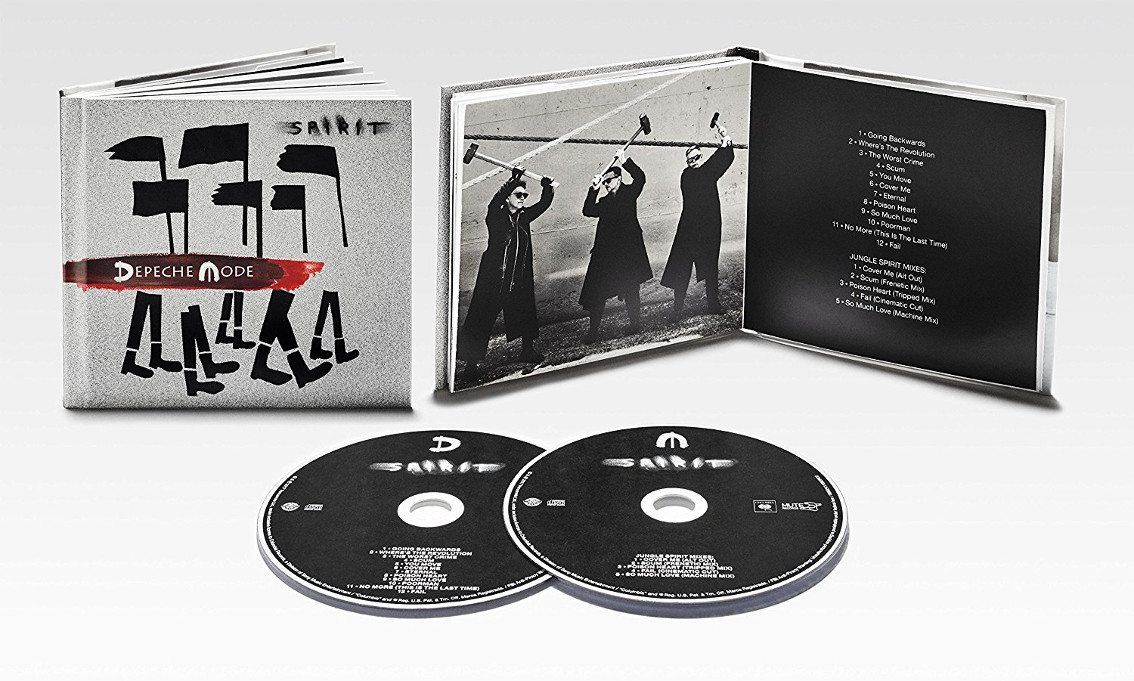 Today Depeche Mode held a press conference in Milan to announce a new tour. The band looked very nervous and read all their comments from a sheet of paper. But what interested us the most was the album teaser. For the record, the band was joined in the studio by English musical composer, record producer and musician James Ford, who – and Dave Gahan confirmed this – was approached to change the band’s sound. Ford is known for being a member Simian Mobile Disco and production work with Arctic Monkeys, Florence and the Machine, Foals etc..

Talking of that sound, the album teaser included several track excerpts. As far as a teaser can reveal anything, this teaser showed a band which apparently has gone for a more electronic approach with hints of “Ultra” in there (check the guitar on the track “Where’s the Revolution?” for instance).

You can watch the teaser right here, just go 15 minutes into the video to listen to the teaser.

The tour itself was announced by a certain Roberto De Lucas… in Italian. Not really a great choice when you do a live cast. Anyhow, the info was later on translated. Basically Depeche Mode have announced the first leg of the ‘Global Spirit Tour’ in Milan earlier today. The Summer 2017 European stadium tour will see the band play in 32 cities in 21 countries across Europe. The tour starts at Stockholm’s Friends Arena on May 5, 2017 and ends July 23 with a final stadium show in Cluj-Napoca, Romania. Following the European tour dates in Summer 2017, the Global Spirit Tour will continue with shows in North and South America.

For the rest the press conference offered the same stupid questions by a fan-only public as always (actually, there were even stupidier than all the previous years combined together). You really have to wonder if someone present there actually read any of the many band biographies.

The DM logo for the new album is again not really spectacular (Anton Corbijn lacks inspiration since a few years as most have realised by now). Judge for yourself below: 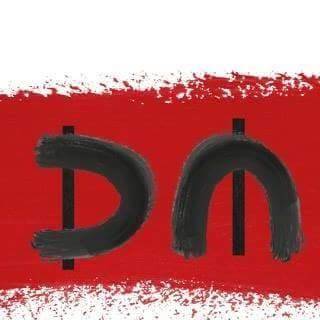 The EU dates are as follows: