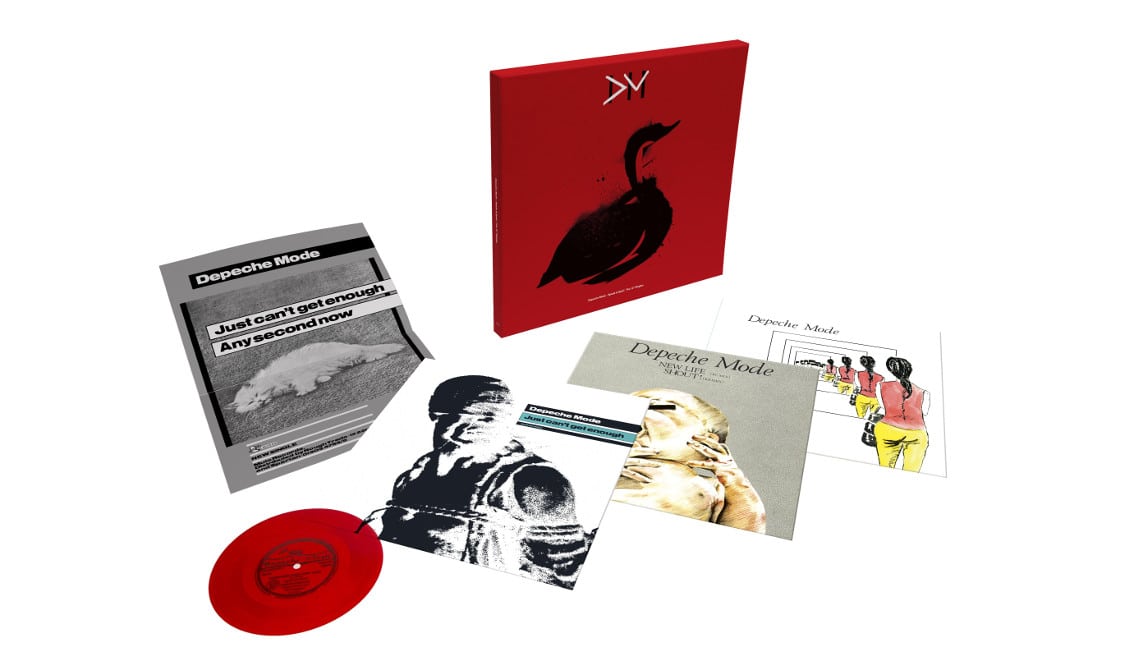 It’s time to let the money roll again direction the Depeche Mode bankaccount as Sony has announced the release of a “Speak & Spell” and a “A Broken Frame” 12″ singles collection boxsets on Friday, 31st August. Orders are now being accepted via Amazon Germany, Amazon UK and Amazon USA.

Each box set in the series will contain the singles from each Depeche Mode album on audiophile-quality 12” vinyl, with audio remastered from the original tapes (and cut at the Abbey Road Studios). The artwork for the exterior of each of the new box sets draws on street art iconography inspired by the original releases, while the vinyl sleeves themselves feature the original vinyl single artwork.

The Depeche Mode 12” Singles Series will continue over the coming years, with plans to release boxes containing the singles from each of the band’s albums in similar deluxe audiophile-grade collector’s editions. 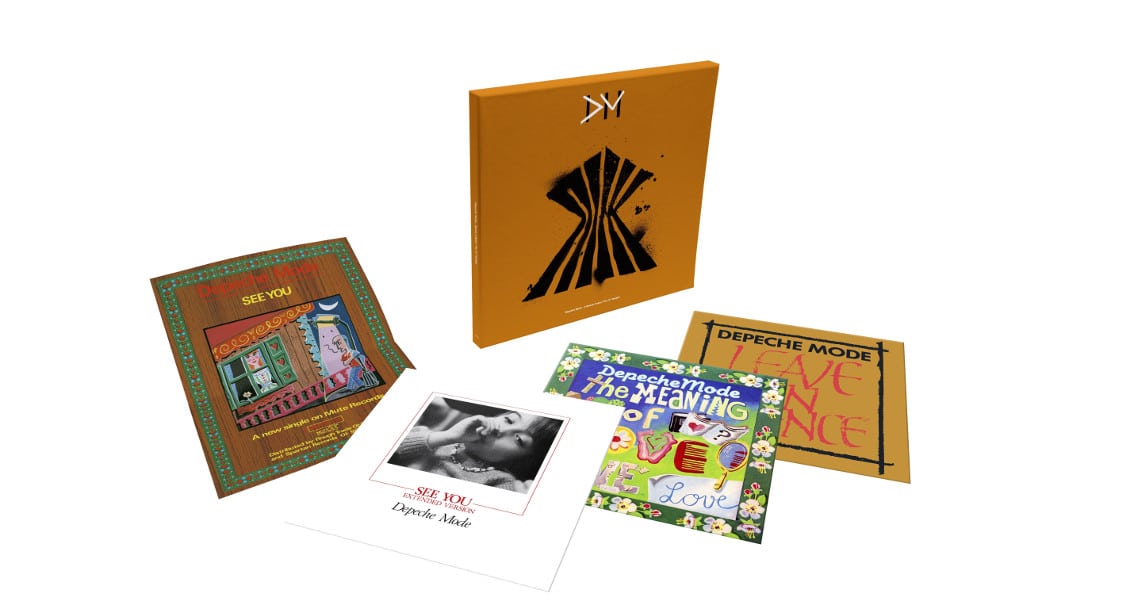