Mainstream journalists and their stupid cliché questions, it’s a recurring problem for every musician.

Some artists play the game along and politely answer with common place cliché answers. Most asked questions in this league of horror: what do you think of your new album, is this the final release of your band, etc..

Dave Gahan decided to play ‘cavalier seul’ announcing the end of Depeche Mode. The ‘journalist’ (everyone can be a journalist these days) of French TV station Canal+ couldn’t believe her ears when Gahan announced that it was game over for Depeche Mode on her talk show Le Grand Journal. Talking of a (non) exclusive! For a few seconds her face was set on disbelief until Gahan told it was a joke.

You can watch the ‘interview’ fragment below.

But first the before (when Dave says he has an exclusive), during (when he announces the end of Depeche Mode) and after (when Gahan says he was just joking). 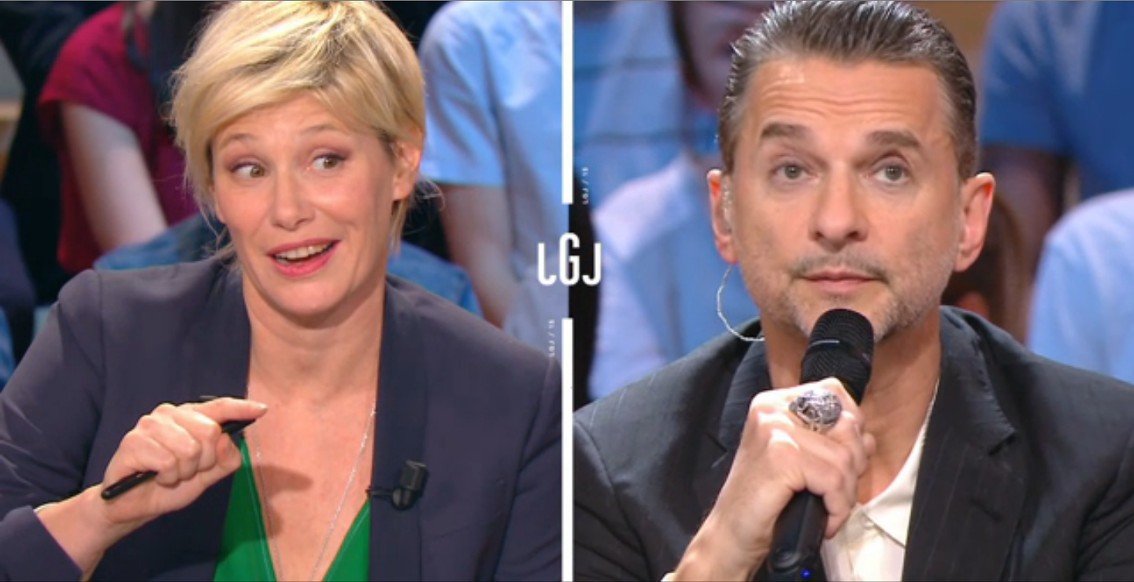 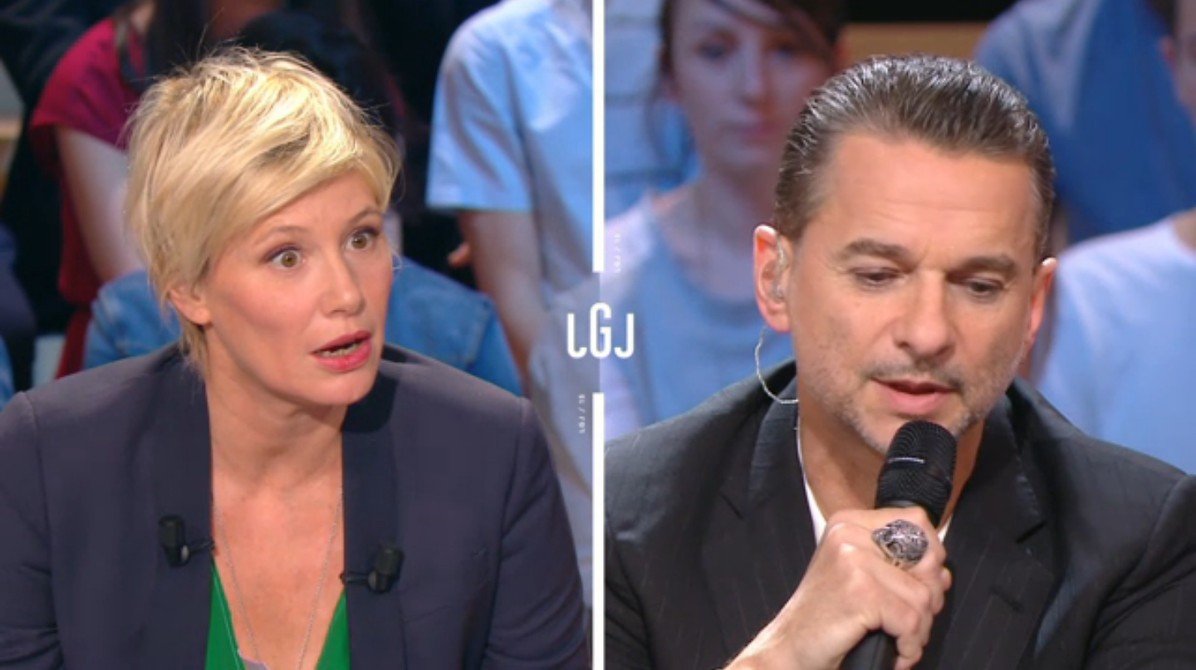 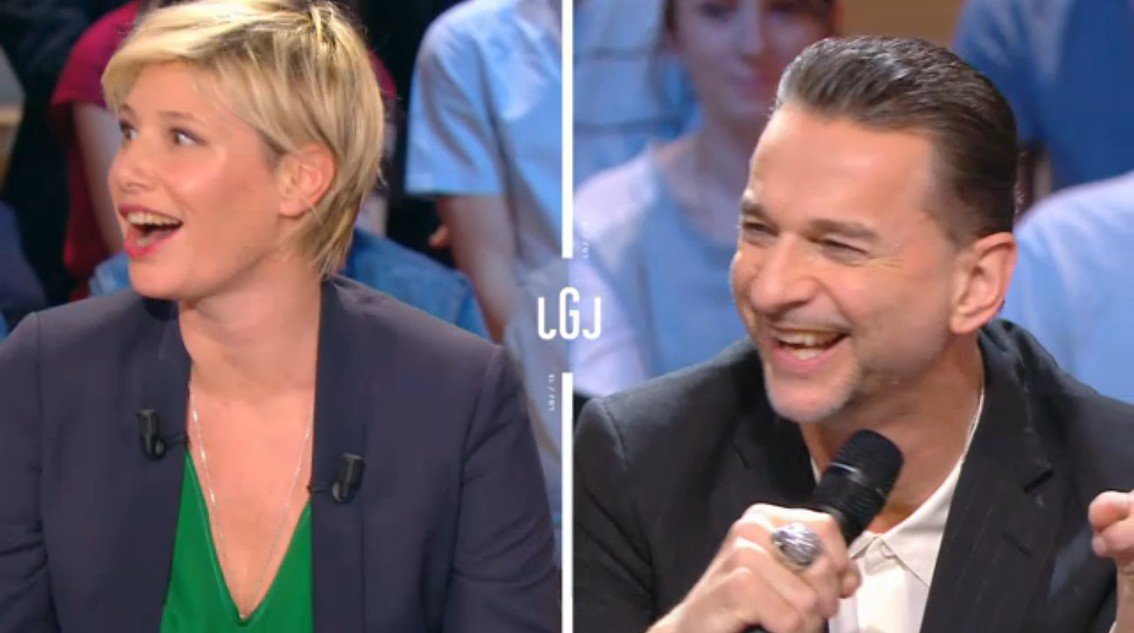 And here’s the video fragment.