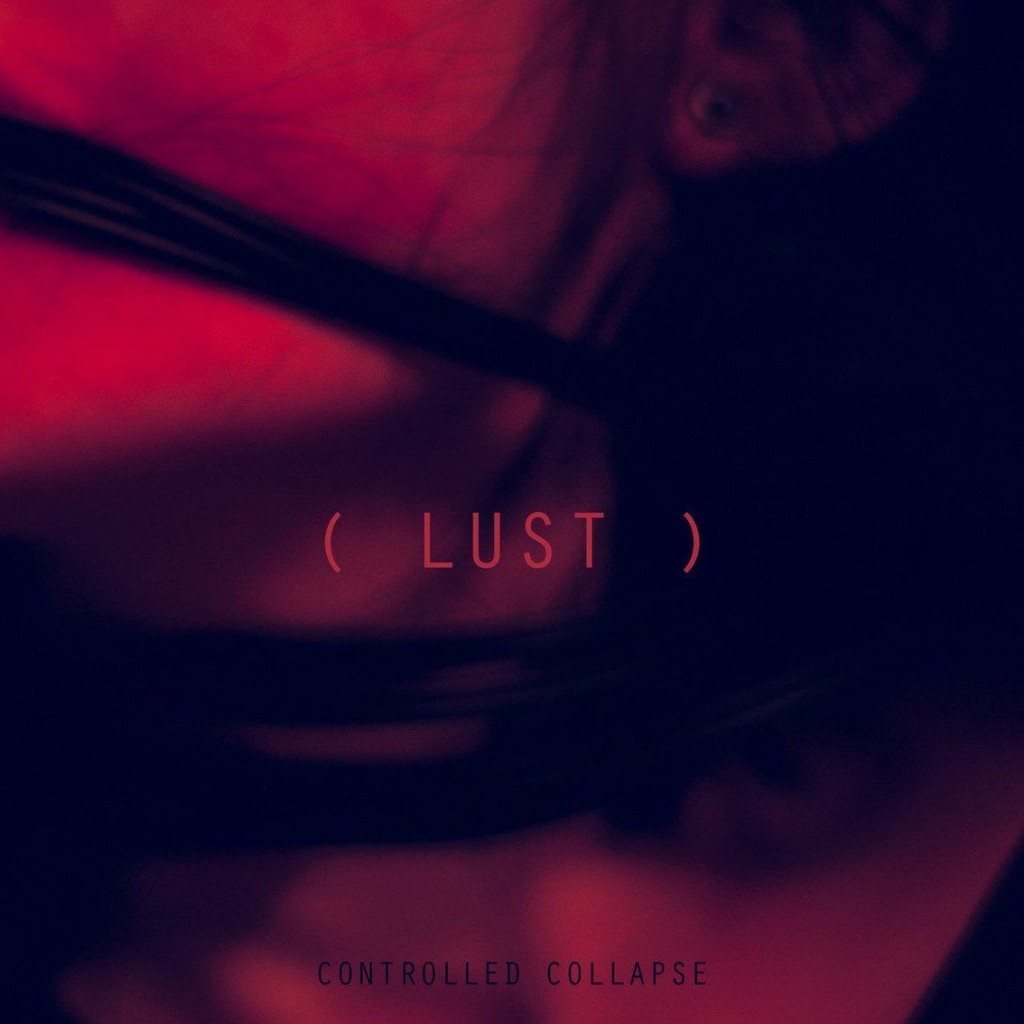 The polish electro-industrial band Controlled Collapse has just announced their newest single “Lust”. The release date has been set for 1st of July but you can already preorder the digital version or a limited edition CD in a cardboard sleeve on the band’s bandcamp site.

The single features 4 remixes by bands such as Decoded Feedback, Reactor7x, R010R and God’s Bow alongside the single version of the song and a b-side “Life-Death”.

The single is promoting the upcoming fourth album entitled “Post Traumatic Stress Disorder” which is scheduled for later this year. In the meantime the band will be playing a couple of gigs in Europe in July starting with The Haag on to London, Munich*, Berlin*, Dresden* and Wroclaw, with Aesthetic Perfection as special guest in Munich an, Berlin and Dresden.

Since you’re here … … we have a small favour to ask. More people are reading Side-Line Magazine than ever but advertising revenues across the media are falling fast. And unlike many news organisations, we haven’t put up a paywall – we want to keep our journalism as open as we can. So you can see why we need to ask for your help. Side-Line’s independent journalism takes a lot of time, money and hard work to produce. But we do it because we want to push the artists we like and who are equally fighting to survive. If everyone who reads our reporting, who likes it, helps fund it, our future would be much more secure. For as little as 5 US$, you can support Side-Line Magazine – and it only takes a minute. Thank you. The donations are safely powered by Paypal.
Tags: Berlin, Controlled Collapse, Reactor7x