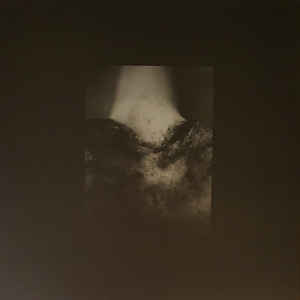 Background/Info: The Californian collective Common Eider, King Eider strikes back with a ‘special’ work, which has been announced as the first chapter from a ‘duology’.   The album has been announced as one of the band’s most accomplished productions and is meant as ‘a sprawling, audial exploration of wounds at once physical and spiritual, social and societal, natural and environmental’.

Content: The work features dark sonic corridors filled with icy, blasting sound treatments. The tracks are progressively built up, sometimes going over the 1 0 minutes and featuring a nice twist between electronic manipulations and real instruments. The violin play has something special, injecting a truly spirit to the work.

+ + + : Each new opus by Common Eider, King Eider appears to be a different experience in sound. This project is not repeating itself, but seems to explores new paths on each new work. But the common element between all works remains the obscure sphere hanging over the tracks mixed with a pure cinematographic approach. It remains the essence of this album, which is accentuated by an authentic touch. It works really well at “We Sing Over These Bones So That They May Rise Up And Run Away Into The Night”.

– – – : I can’t say that this is the best work I’ve heard from this project and that’s maybe because the tracks are somewhat similar-like.

Conclusion: “A Wound Of Body” is not just a dark opus or new experiment, it also has an authentic feeling and that’s what makes this album ‘artistic’. It resulted from a creative process, which sounds improvised, but fully coherent.

Best songs: “We Sing Over These Bones So That They May Rise Up And Run Away Into The Night”, “Sinew Stretched Over Crumbling Bones”.