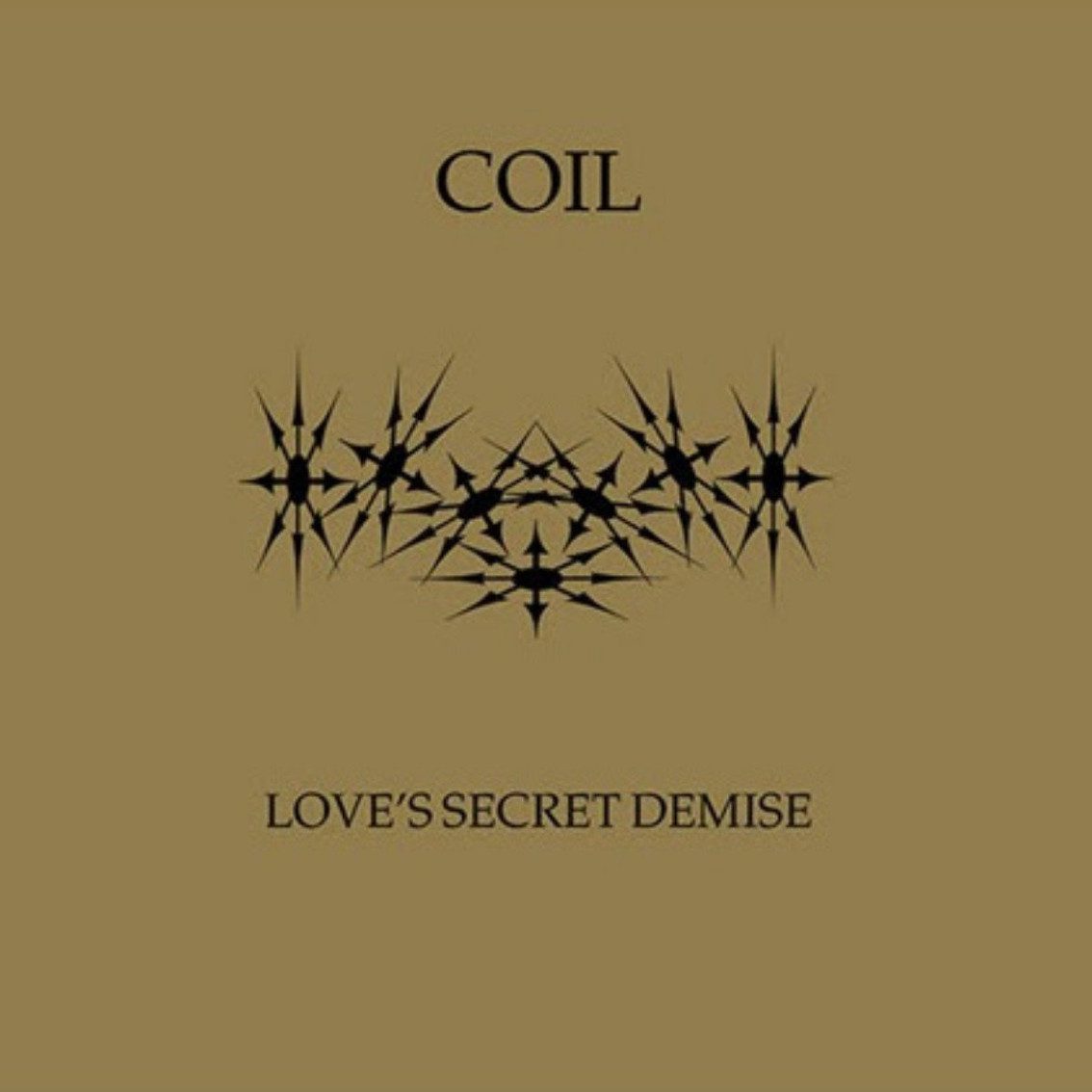 UPDATE: We have removed the links as it appeared that this was a bootleg release.

The music presented here are demos / mixes of material that was later released as the “Love’s Secret Domain” album and includes parts of the “Wrong Eye/Scope” 7″-single. The original cassette (only a handful are known to exist) was sent to WaxTrax! records in 1989 ahead of the planned future release of “Love’s Secret Domain” on the label.

The track ‘Fidget’ was subsequently released on the “WaxTrax!Sampler#2” cassette in 1989. The album was finally released by Torso (Europe) and Wax Trax! (USA) in 1991. These recordings and mixes are incredibly rare, and demonstrate Coil working towards the final pieces that would make up “Love’s Secret Domain”.