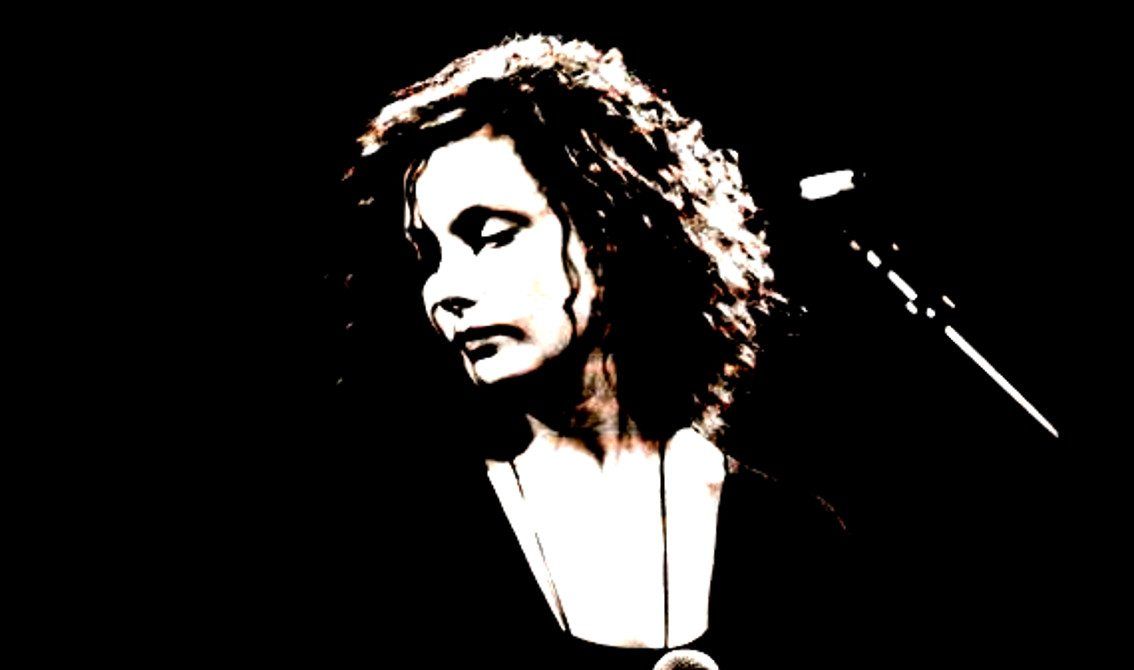 “It is with deep sadness and sorrow that my dearest oldest mate in life and music passed away today after a long illness. please play our music very loud today.” That’s how Shelleyan Orphan’s Jemaur Tayle confirmed that his musical partner in crime Caroline Crawley has died after a long battle with an unnamed illness. Crawley gained instant cultstatus when she was invited as a member of the 4AD collective This Mortal Coil. This way a whole generation discovered her great voice on the 1991 This Mortal Coil double album “Blood”, which was the third and final album released by 4AD collective This Mortal Coil. Crawley also appeared in the video for the Syd Barrett cover, “Late Night” (which you can see below).

John Fryer: “She was a wonderful talented person and joy to be around. I was very lucky to know her and have worked with her on This Mortal Coil. Its another great loss this year.”

But before that in 1980, Caroline Crawley and Jemaur Tayle already had joined up to form Shelleyan Orphan after which the pair moved to London to seek out orchestral elements to add to their voices. In June 1984, the band got their first break and landed a session with Richard Skinner for BBC Radio 1. The band signed with Rough Trade Records in 1986 and released the singles, “Cavalry of Cloud” and “Anatomy of Love”. In 1987, the band would release their first of four albums: “Helleborine”.

After the band released “Humroot” in 1992 they disbanded. Tayle formed his own band, Elephantine, and Crawley, along with Williams and Soave, formed Babacar. Soon after, Tayle joined Babacar as a full-time member, though not contributing to the songwriting. In 2000, the band reunited to record a cover of Tim Buckley’s “Buzzin’ Fly” for “Sing a Song for You: A Tribute to Tim Buckley”. A new album, entitled “We Have Everything We Need”, was released in October 2008 on One Little Indian Records.

Since you’re here … … we have a small favour to ask. More people are reading Side-Line Magazine than ever but advertising revenues across the media are falling fast. And unlike many news organisations, we haven’t put up a paywall – we want to keep our journalism as open as we can. So you can see why we need to ask for your help. Side-Line’s independent journalism takes a lot of time, money and hard work to produce. But we do it because we want to push the artists we like and who are equally fighting to survive. If everyone who reads our reporting, who likes it, helps fund it, our future would be much more secure. For as little as 5 US$, you can support Side-Line Magazine – and it only takes a minute. Thank you. The donations are safely powered by Paypal.
Tags: 4AD, Caroline Crawley, Jemaur Tayle, John Fryer, Shelleyan Orphan, This Mortal Coil