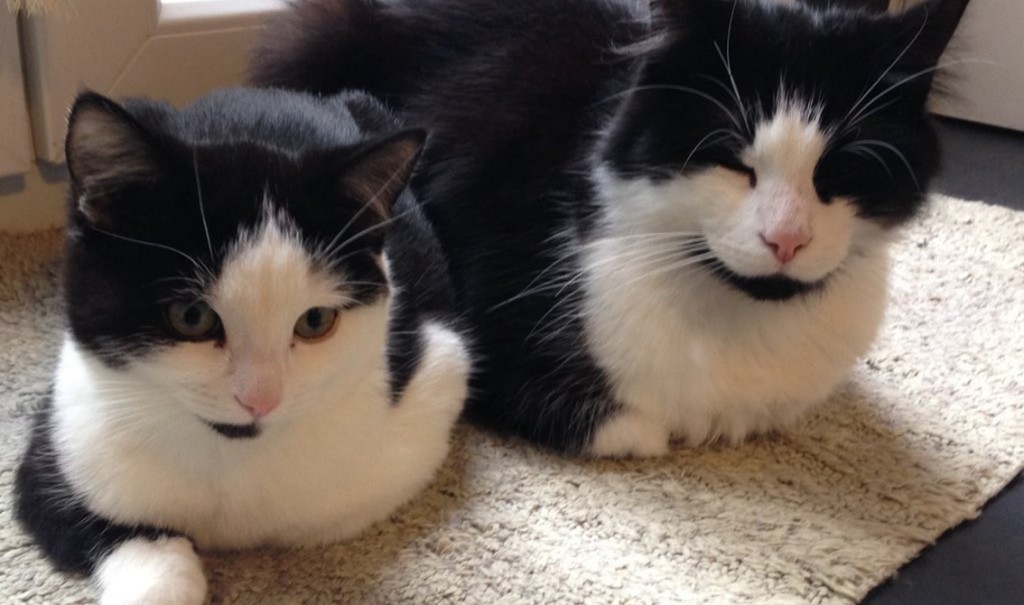 The Botanique, the Ancient Belgique, Forest National, it’s just 3 of many many venues which have had to cancel all their concerts and that at least until November 29. We counted at least 27 concerts which have been canceled throughout Brussels, but we’re pretty sure there’s a lot more which we have missed.

All venues concerned are working on getting the concerts rescheduled.

The city of Brussels is at its highest security alert level until next week, amid warnings of a possible terrorist attack similar to the one in Paris that killed 130 people. The Brussels’ metro system and schools have reopened today, Wednesday, but the Belgian and European Union capital remains under partial shutdown, with many events and businesses continuing to shutter their doors.

The good news, we have shown the world that we have LOTS of cat humour (meet Chewie and Carlos, our Side-Line office buddies above) and we’re pretty sure that we will all be flocking back to our pubs and restaurants in Brussels in the very near future just like the people in Paris do.