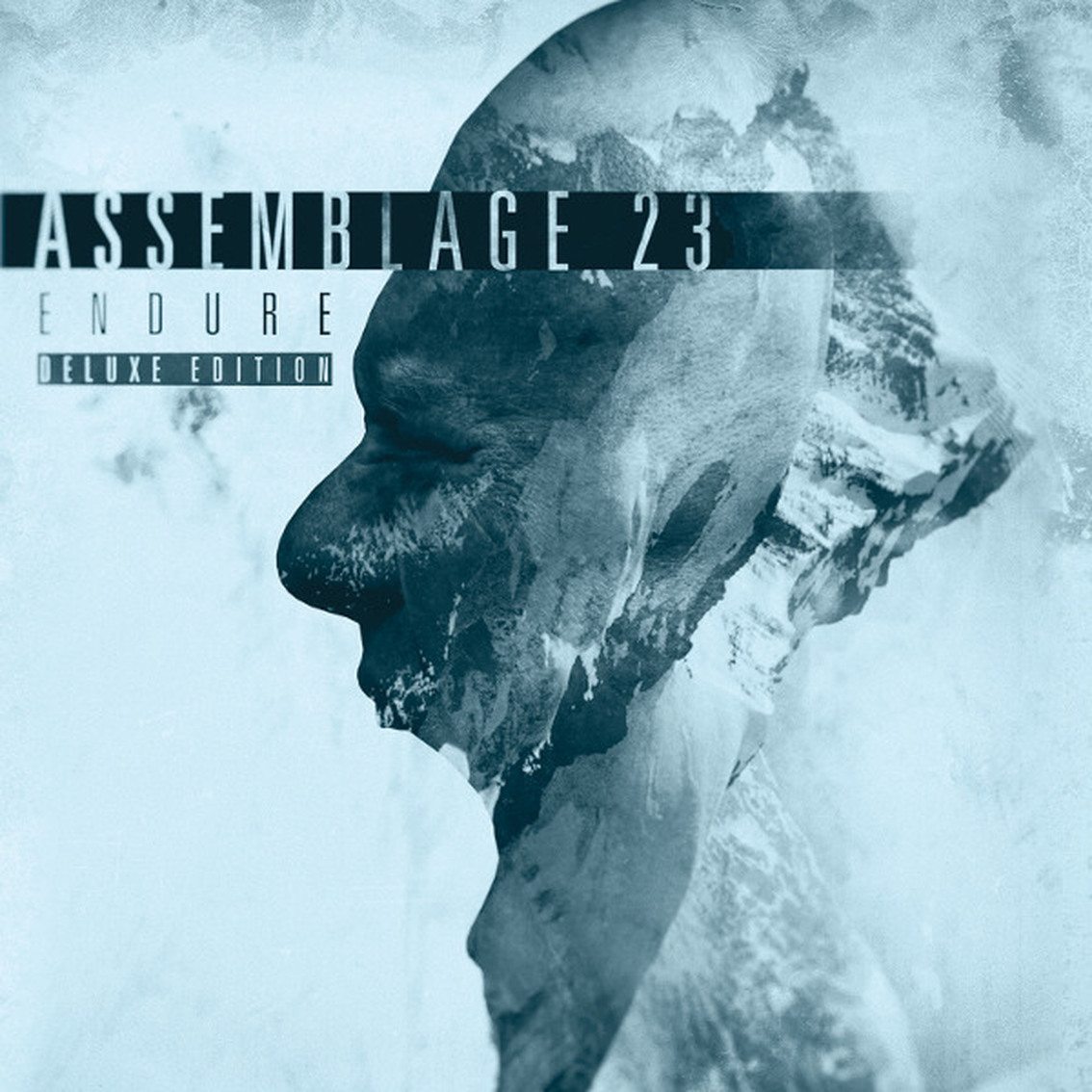 “Endure” is the newest Assemblage 23 album. The new release will be out as a regular CD, but also as a 2CD deluxe boxset and on vinyl.

Assemblage 23 is an electronic act from the United States, currently based in Seattle. It was founded in 1988 by Tom Shear who writes the music and lyrics and does the recording himself.

“Endure” is the follow-up to “Bruise”, which was Assemblage 23’s seventh album by the American electronic act. It was released on June 12, 2012.