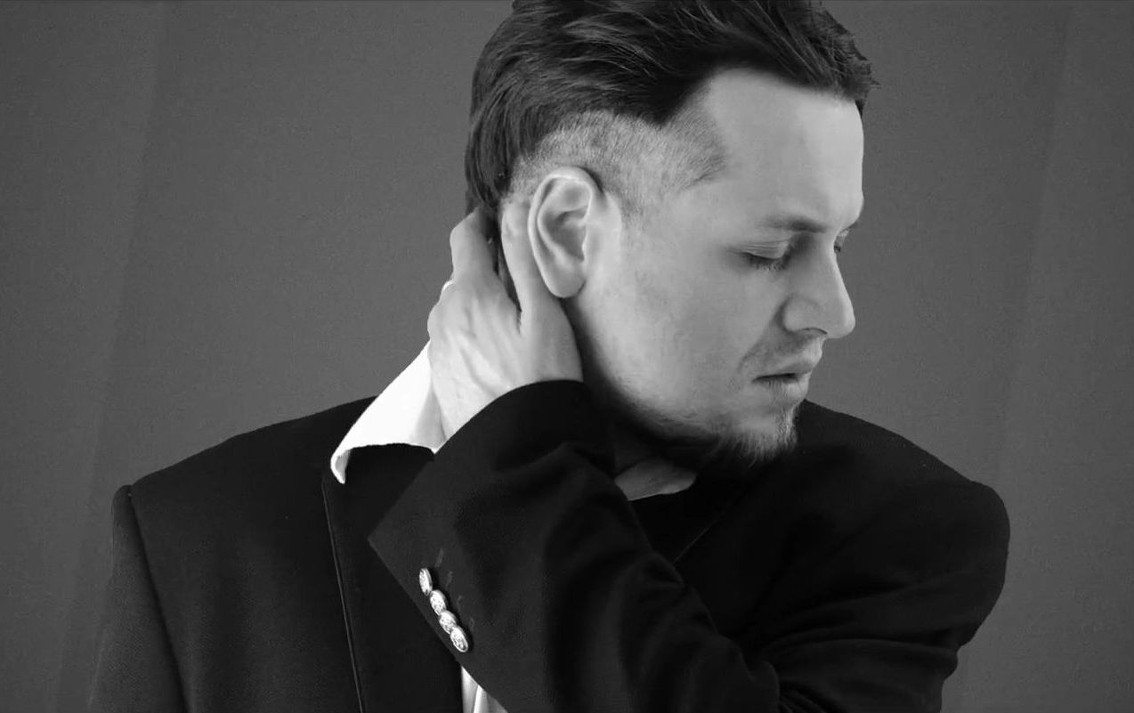 Out since July 1st via the SkyQode label is the debut single “Just A Little Time” from Arsenio Archer, the mastermind behind such stylistically diverse bands as Cold In May, Diversant:13, Tribal A.D., and many others. Not surprisingly the single sounds very mature.

With this project, Arsenio turns his creative powers towards modern cinematic music, combing orchestral parts with elements of electronic music like trip-hop, breaks and downtempo. “Just A Little Time” is taken off the forthcoming debut album “Cinematic” which is scheduled to be released later this Summer.

It will appeal to fans of Rob Dougan, Unkle, Hans Zimmer and the like, and if you ask us also Recoil or Massive Attack fans will dig this. In addition to the title track, the 2-track single features a non-album track, the delicious melodious orchestral piece “Mona Code”. You can buy the single now from Bandcamp and from iTunes. Highly recommended release which makes us hungry for a lot more!

The single release is accompanied with the release of a music video for the title song which you can view below.

Since you’re here … … we have a small favour to ask. More people are reading Side-Line Magazine than ever but advertising revenues across the media are falling fast. And unlike many news organisations, we haven’t put up a paywall – we want to keep our journalism as open as we can. So you can see why we need to ask for your help. Side-Line’s independent journalism takes a lot of time, money and hard work to produce. But we do it because we want to push the artists we like and who are equally fighting to survive. If everyone who reads our reporting, who likes it, helps fund it, our future would be much more secure. For as little as 5 US$, you can support Side-Line Magazine – and it only takes a minute. Thank you. The donations are safely powered by Paypal.
Tags: Arsenio Archer, Recoil, SkyQode