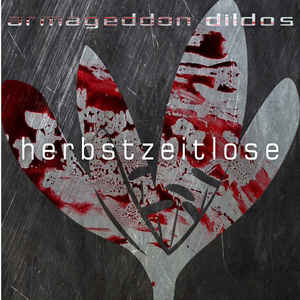 The most noticeable song definitely is “Resist (2.0)”, which remains one of the biggest hits of the band, but which has been reworked in a total new and different song only holding on the famous lyrics from the original chorus.

Remixes have been made by Plastic Noise Experience, Kant Kino, Tolchock, Hell:Sector, The Psychic Force, Venal Flesh and Technoir.

+ + + : I first of all have to say that the new songs are more convincing than the last album of the band. Uwe Kanka hasn’t reconsidered his sound and influences, but simply became a better musician. Some of the songs maybe became too elaborate, but you don’t hear me to complain. The ‘new’ and totally different version of “Resist” is a great cut. Among the remixes I especially like the job done by Plastic Noise Experience and Kant Kino both empowering the EBM basis of the original songs. I also have to mention Hell:Sector for the guitar riffs injecting some metal-touch to “Resist”.