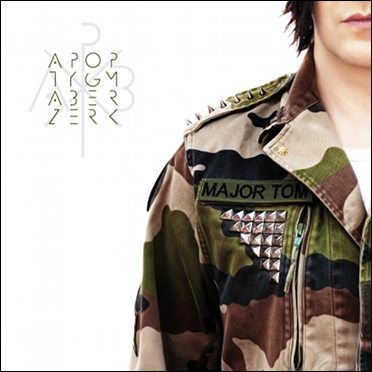 After a long time of studio silence Apoptygma Berzerk returns with new material. While Stephan Groth is working on a new album, Apoptygma Berzerk first releases a cover-version of the cult-80’s-song “Major Tom (Coming Home)”, the originally Peter Schilling penned track. The EP includes remixes from Technomancer, People Theatre, Code 64, and so on next to a brand new song, the first new one in 4 years, “Dead Air Enz”.
The single is available on two formats, CD and 12″. You can order the CD version right here and the vinyl 12″ version right here.
Note the different tracklists CD for the CD and vinyl: