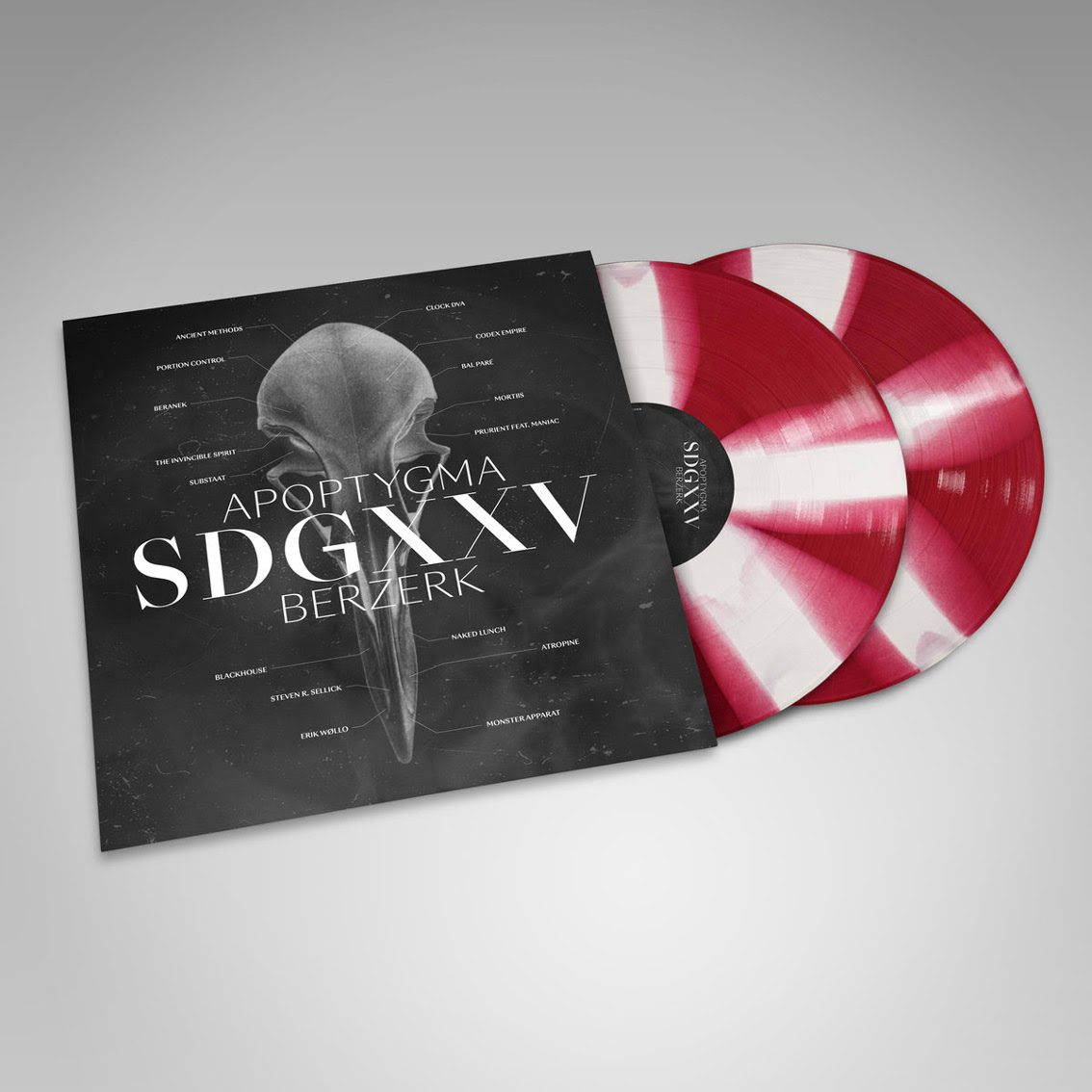 Re-imagining “Soli Deo Gloria” was not an easy task. Groth and co. looked for artists who would not simply provide remixes, but, rather, re-conceived versions that go down to the roots of what made the original Apop record so special. The band looked to old friends such as Cronos Titan, but also commissioned music from a new breed of artists who are changing the landscape today.