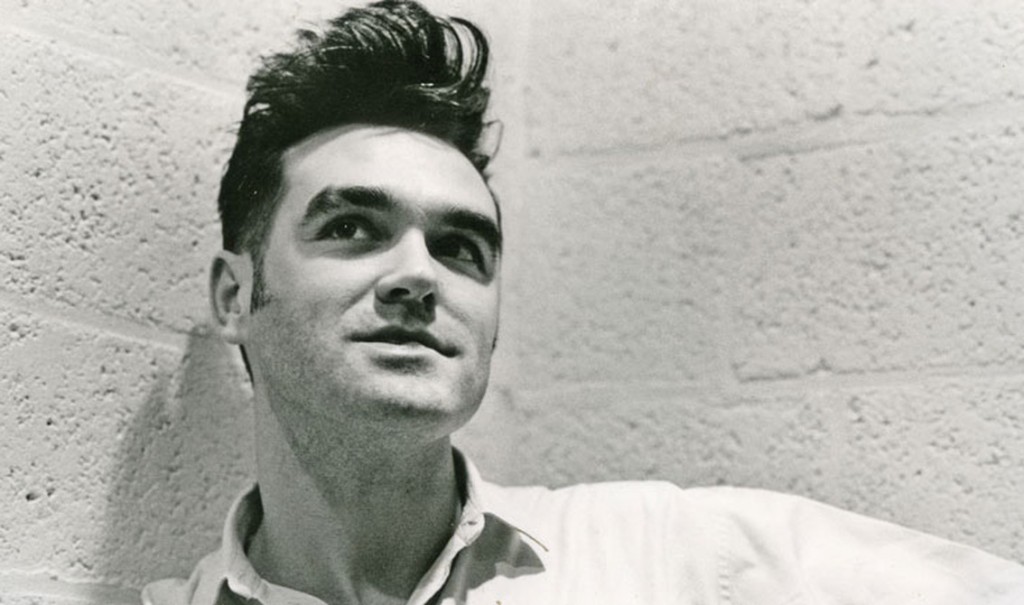 The critics were already far from positive for Morrissey’s Penguin Classics published debut novel “List of the Lost”, but now he also is this year’s winner of the ‘Bad Sex in Writing’ award. The purpose of the prize is to draw attention to poorly written, perfunctory or redundant passages of sexual description in modern fiction, and to discourage them.

The judges were apparently less than impressed by the following scene involving Ezra, one of the athletes, and his girlfriend, Eliza: “At this, Eliza and Ezra rolled together into the one giggling snowball of full-figured copulation, screaming and shouting as they playfully bit and pulled at each other in a dangerous and clamorous rollercoaster coil of sexually violent rotation with Eliza’s breasts barrel-rolled across Ezra’s howling mouth and the pained frenzy of his bulbous salutation extenuating his excitement as it whacked and smacked its way into every muscle of Eliza’s body except for the otherwise central zone.” 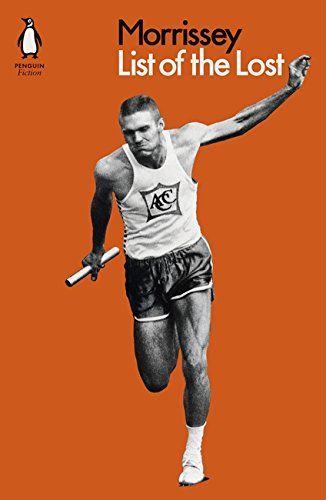 It’s the first time that an author from the distinguished Penguin Classics stable has won the award let alone made it onto the shortlist.

It was actually written in the stars that the novel would not fare well. The book received overwhelmingly negative reviews. The Guardian for instance wrote this: “Morrissey can’t be blamed for believing in his own brilliance. But the spineless mandarins at Penguin who brought this to print should be ashamed of themselves. At a time when the traditional fiction market is under attack from all sides, publishers need to reassure us that their judgment is still valuable. This fiasco of a novel does precisely the opposite.”

Next time better, if there comes a next time that is of course. “List of the Lost” is Morrissey’s first fictional book, having previously written an autobiography, published in 2013.

Since you’re here … … we have a small favour to ask. More people are reading Side-Line Magazine than ever but advertising revenues across the media are falling fast. And unlike many news organisations, we haven’t put up a paywall – we want to keep our journalism as open as we can. So you can see why we need to ask for your help. Side-Line’s independent journalism takes a lot of time, money and hard work to produce. But we do it because we want to push the artists we like and who are equally fighting to survive. If everyone who reads our reporting, who likes it, helps fund it, our future would be much more secure. For as little as 5 US$, you can support Side-Line Magazine – and it only takes a minute. Thank you. The donations are safely powered by Paypal.
Tags: Morrissey