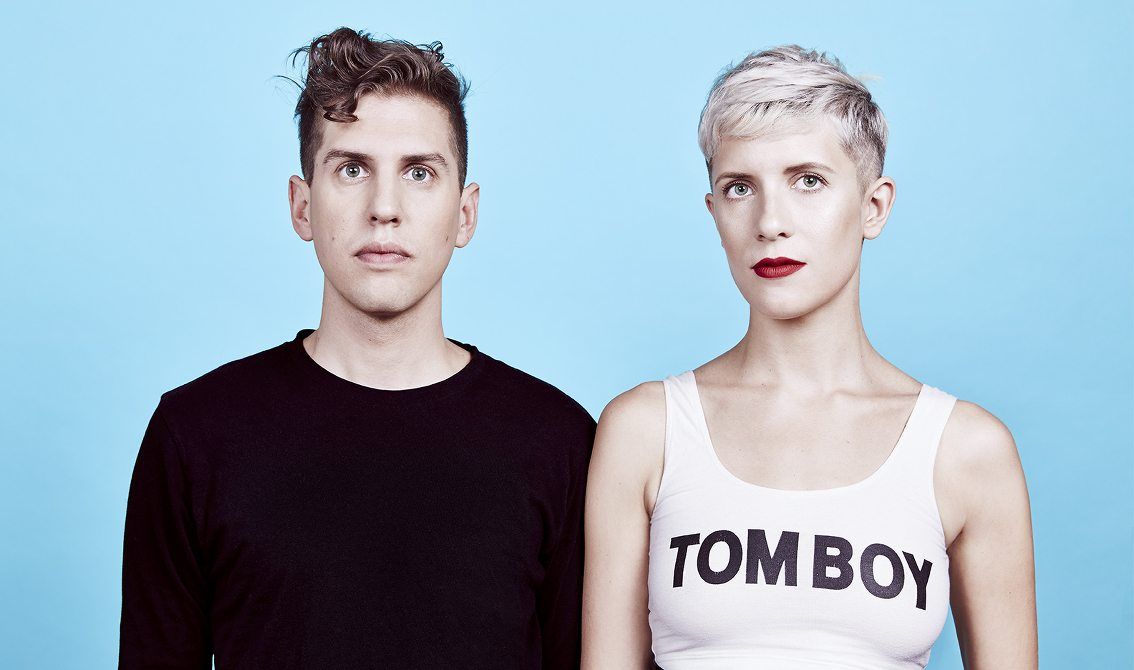 (By Joanna Hobart) Yacht, an American dance-pop band from Portland, Oregon, currently based in Los Angeles, California, is going to win the award for the lamest PR stunt this year. Jona Bechtolt and Claire L. Evans claimed in a post on Facebook that an intimate video they made together had been leaked to the public and so they had started to spread it themselves (weird twist n’est-ce pas?). It actually was a way to promote their (not so brilliant) song “I Wanna Fuck You Til I’m Dead”.

According to Yacht their ‘sex’ tape (holding no sex at all) was a stunt intended to “explore the intersection of privacy, media, and celebrity”, in other words, they looked for some cheap publicity. Yacht’s PR company Motormouthmedia probably saw the backlash this very poorly executed PR thingie would get and quickly distanced themselves from the band.

What’s your take on this? Let us know.

Since you’re here … … we have a small favour to ask. More people are reading Side-Line Magazine than ever but advertising revenues across the media are falling fast. And unlike many news organisations, we haven’t put up a paywall – we want to keep our journalism as open as we can. So you can see why we need to ask for your help. Side-Line’s independent journalism takes a lot of time, money and hard work to produce. But we do it because we want to push the artists we like and who are equally fighting to survive. If everyone who reads our reporting, who likes it, helps fund it, our future would be much more secure. For as little as 5 US$, you can support Side-Line Magazine – and it only takes a minute. Thank you. The donations are safely powered by Paypal.
Tags: Mayhem, Pornhub, Yacht