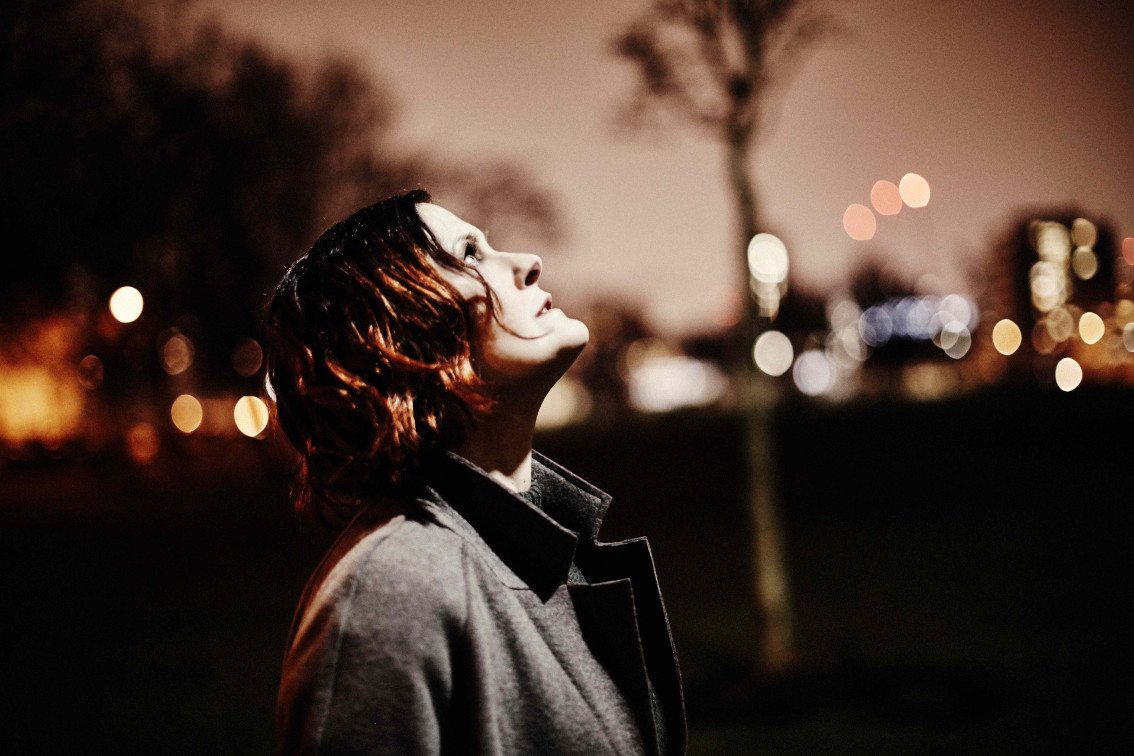 “Reassuring Pinches” is the first single from Alison Moyet’s new album, “Other”, which will be out 16th June 2017. The album can already be pre-ordered on vinyl or CD.

“Other” was produced and co-written by Guy Sigsworth, who (Björk, Goldie and Madonna), who also co-created the last album “The minutes” by the former Yazoo frontwoman. The new longplayer furthermore features backing vocals from Alison’s daughter on the track “The English U”, which was preceded by her guest appearance on stage at Alison’s Royal Albert Hall show, and an appearance in the video for “When I Was Your Girl” (from “The minutes”).

Since you’re here … … we have a small favour to ask. More people are reading Side-Line Magazine than ever but advertising revenues across the media are falling fast. And unlike many news organisations, we haven’t put up a paywall – we want to keep our journalism as open as we can. So you can see why we need to ask for your help. Side-Line’s independent journalism takes a lot of time, money and hard work to produce. But we do it because we want to push the artists we like and who are equally fighting to survive. If everyone who reads our reporting, who likes it, helps fund it, our future would be much more secure. For as little as 5 US$, you can support Side-Line Magazine – and it only takes a minute. Thank you. The donations are safely powered by Paypal.
Tags: Alison Moyet, Guy Sigsworth, Yazoo