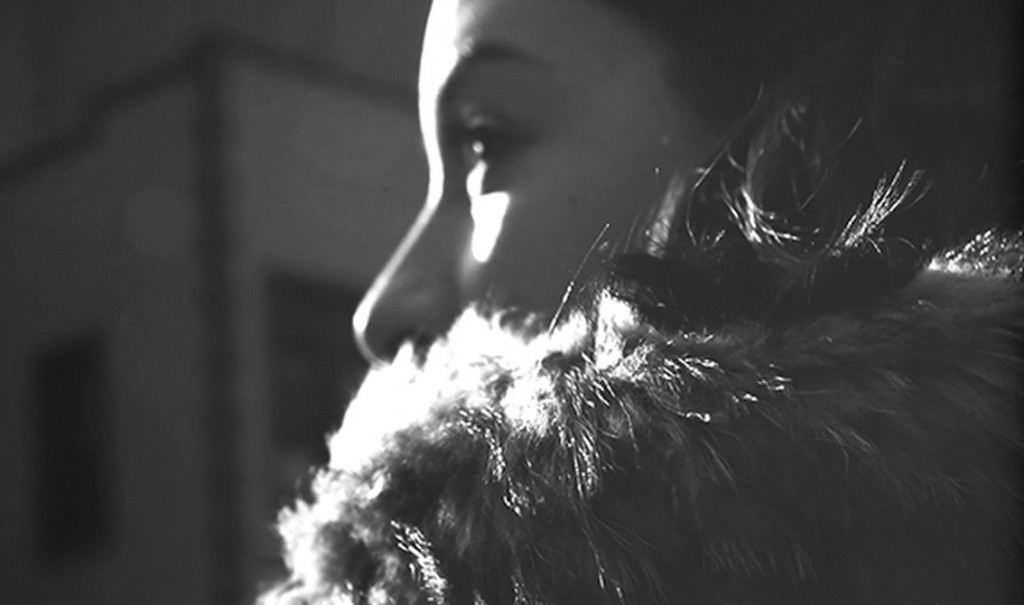 a-ha’s Paul Waaktaar has several music projects outside a-ha, including but not limited to Savoy, Waaktaar but also Weathervane. Weathervane is a project he did with Ours vocalist Jimmy Gnecco in June 2011. Their self-titled single “Weathervane” appears on the soundtrack for the movie “Headhunters” (based on the book “Hodejegerne” by Jo Nesbø).

As it happens, Waktaar has now joined up with Zoe Gnecco, the daughter of Jimmy Gnecco for project. A first snippet for a song called “Beautiful Burnout” has now popped up online, you can hear it below. The song and music video will premiere during the international a-ha fan convention in Oslo on April 30.

The collaboration started when a-ha did its big goodbye tour in 2010, that turned out to be not their goodbye tour after all. Says Waktaar: “I thought I would make a batch of songs that I could present for other artists to sing. I wrote about 13, 14 songs and sketched them out and asked Jimmy Gnecco if his daughter Zoe would be interested in singing a guide vocal on the demoes. During the previous tour he had played me a snippet of her singing from his phone and I thought she had an absolute killer voice. The second I heard her voice on the tracks I felt she owned them. Her raw and natural talent just added a whole new dimension to the material, and I suddenly didn’t want to send them out anywhere. I’m hoping we can release this album in the next few months.”

Here are a few screen shots from the video:

The first sneak peek at @waaktaarpal’s project ‘Waaktaar featuring Zoe Gnecco’ will be ‘Beautiful Burnout’, and the song & music video will premiere during the international fan convention in Oslo on April 30! Details over on a-ha.com ?? #Waaktaar #paulwaaktaarsavoy #paulwaaktaar #zoegnecco #WaaktaarGnecco

Since you’re here … … we have a small favour to ask. More people are reading Side-Line Magazine than ever but advertising revenues across the media are falling fast. And unlike many news organisations, we haven’t put up a paywall – we want to keep our journalism as open as we can. So you can see why we need to ask for your help. Side-Line’s independent journalism takes a lot of time, money and hard work to produce. But we do it because we want to push the artists we like and who are equally fighting to survive. If everyone who reads our reporting, who likes it, helps fund it, our future would be much more secure. For as little as 5 US$, you can support Side-Line Magazine – and it only takes a minute. Thank you. The donations are safely powered by Paypal.
Tags: a-ha, Paul Waaktaar, Zoe Gnecco