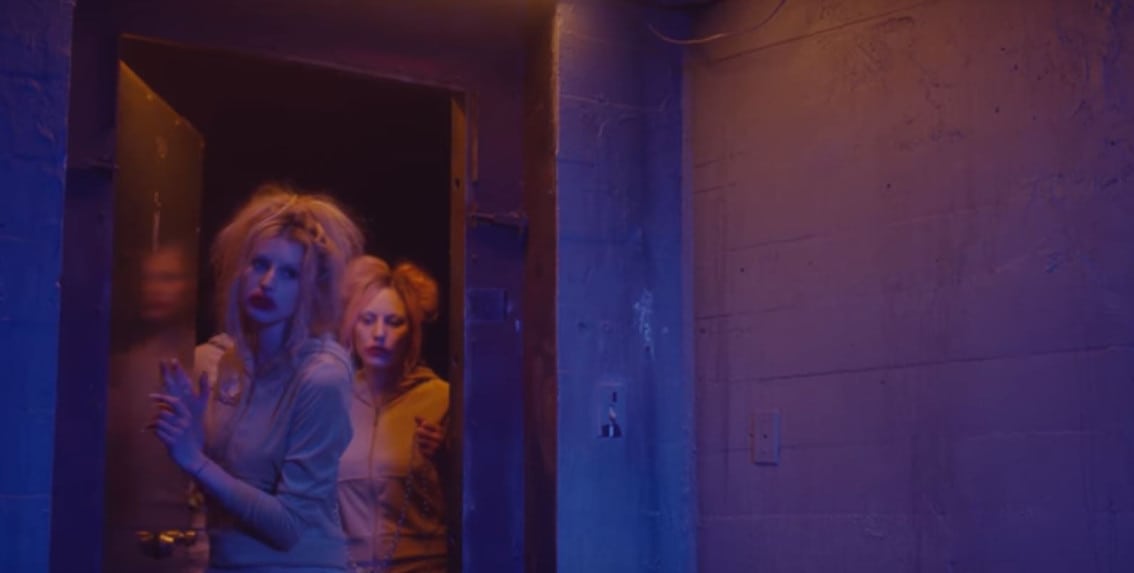 The Smashing Pumpkins have released a music video for their new single “Solara” which was directed by Nick Koenig.

Next Month, The Smashing Pumpkins will embark on the ‘Shiny And Oh So Bright’ North American arena tour with support from Metric. The tour is the band’s first in nearly 20 years to feature founding members Corgan, Chamberlin, and Iha. Longtime Smashing Pumpkins guitarist Jeff Schroeder, bassist Jack Bates, and keyboardist Katie Cole will also take part, as the band moves to a three guitar lineup.

Here’s the video itself.