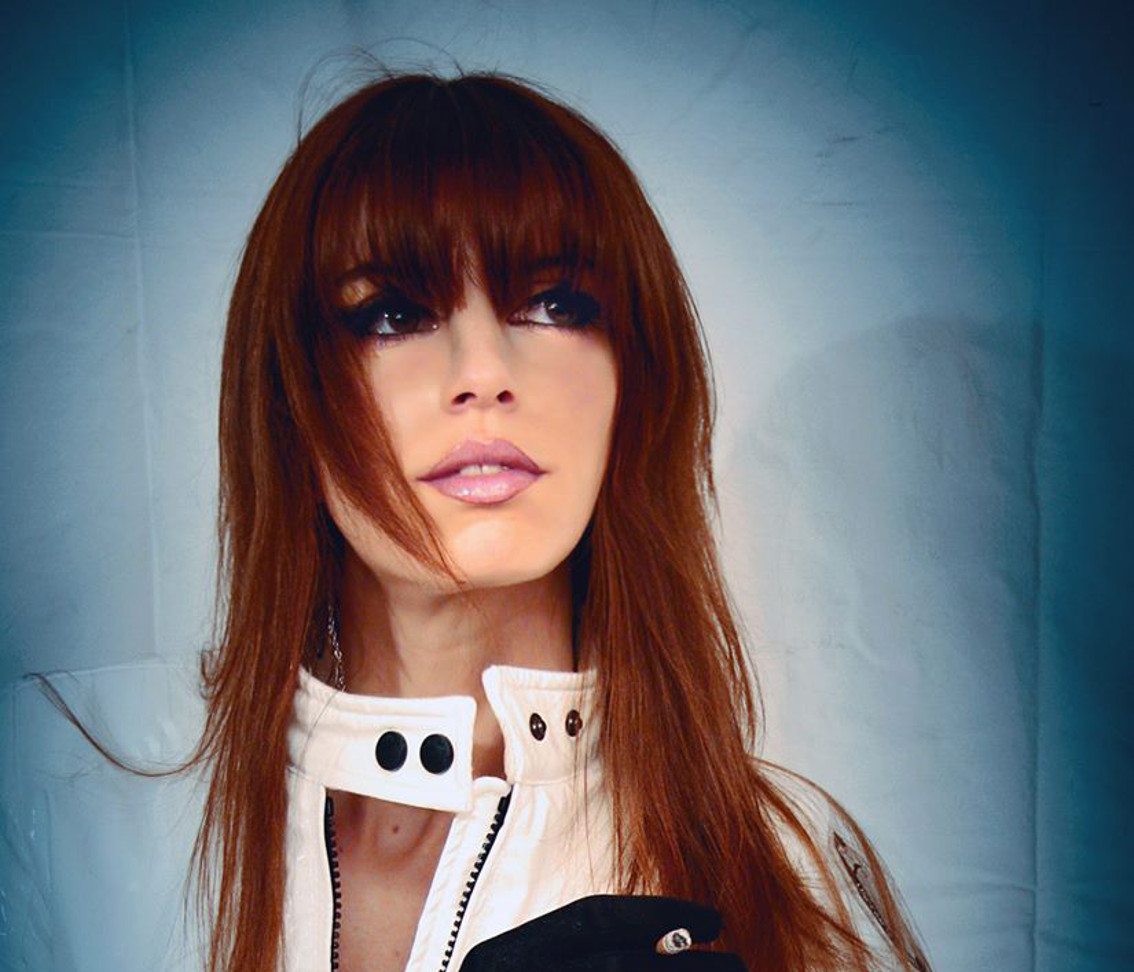 SPECTRA*paris, the project of Elena Alice Fossi, lead singer of Italian outfit Kirlian Camera, is back with a 3rd album, produced by John Fryer. The 10-track release can already be pre-ordered.

For now enjoy this older track: