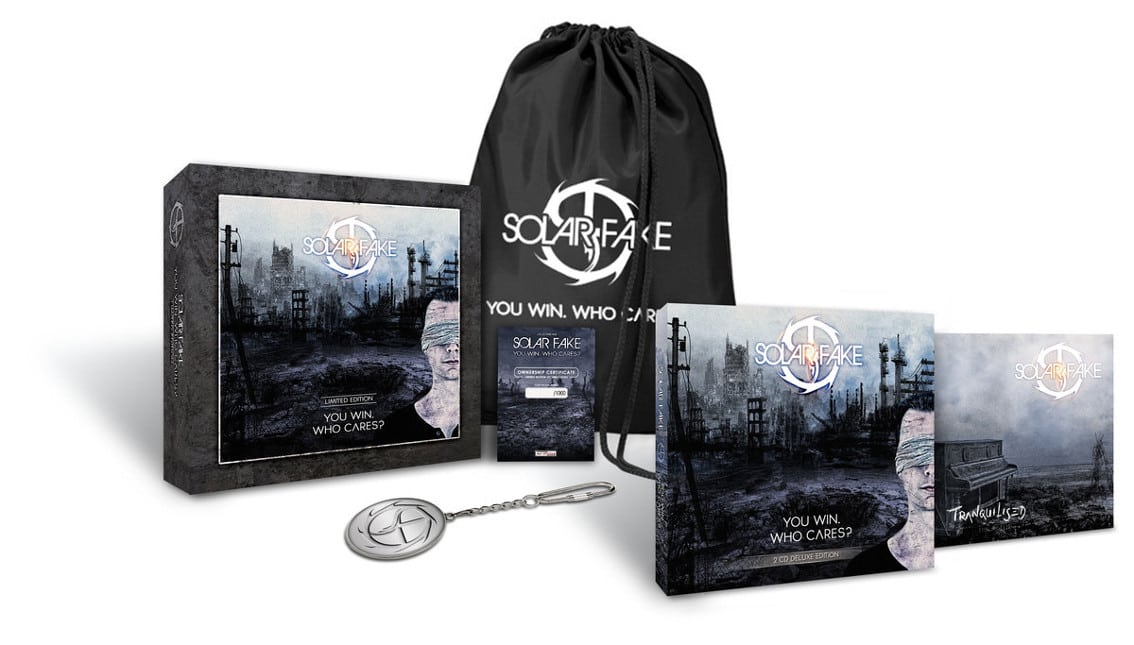 Sven Friedrich’s project Solar Fake has a new album coming up: “You Win. Who Cares?”, which is the follow-up to the project’s previous studio album “Another Manic Episode” (2015).

You will surely now Friedrich from his other projects Zeraphine and Dreadful Shadows. Solar Fake itself was founded in 2006, and a first album (“Broken Grid”) followed 2 years later via the Synthetic Symphony label.