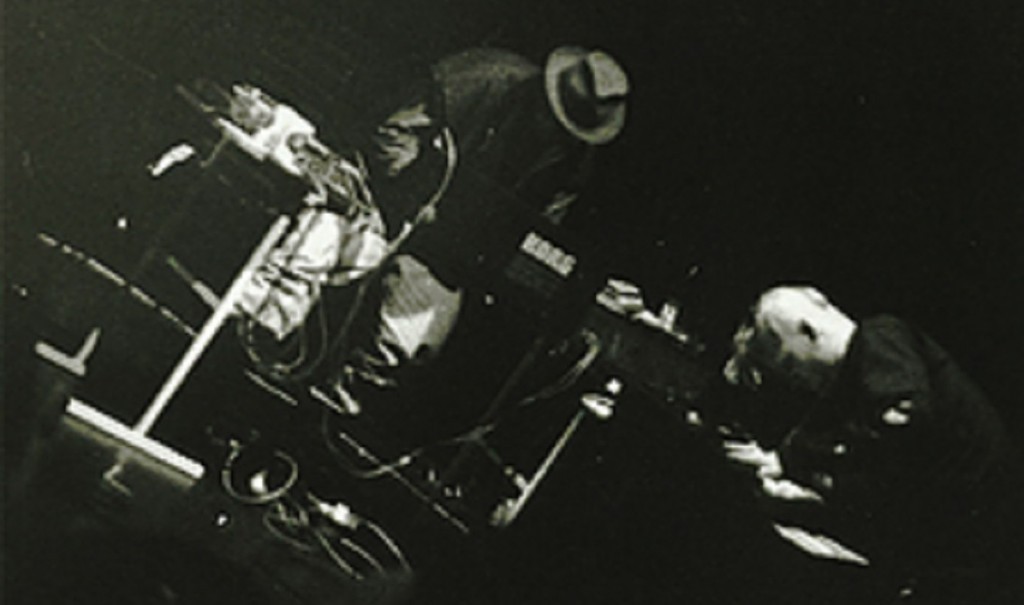 The opening track on our free download compilation “Face The Beat: Session 3” is by Acclimate V​.​1, a project whose submission we accepted directly after hearing the quality. Their “Born Of Ancient Longing” track shows a mix of ethnic acoustic elements and dark electro mixed with vocals (by Attrition’s Martin Bowes) that remind of Laibach’s (and a pinch of Diamanda Galás for the backing vocals). We couldn’t have wished for a better or more eclectic styled track to open our 63-track compilation “Face The Beat: Session 3”.


Initially formed as a collaborative improvisational Noise project between cousins Artemis Kowalski and veteran Ambient artist Phillip B. Klingler (also known as PBK), Acclimate V.1 has been throwing in traces of industrial, ambient, techno and soundtrack influences into their sonic potpourri since 1996.

PBK has released over 75 albums internationally in his near 30 year solo career and has collaborated with Asmus Tietchens, Jarboe, Jim O’Rourke, Vidna Obmana, Wolf Eyes and Telepherique to name a few. Artemis K has been featured on over 35 releases and performed and/or collaborated with the likes of Martin Bowes (Attrition), AUBE, Lesser, Disc (later known as Matmos), Kid 606, Merzbow, Tarmvred, Sara Noxx and Mago.

Most recently Acclimate V.1’s track “Nothing To Mend” was reworked by the following artists for the album “Nothing To Mend {remixes}” out on Samboy Get Help! Recordings: The Fourth Man (featuring David Collings of Numb), Attrition, Peter Penko, Torulsson, GunMaker, Chiasm, L’Avenir, Time Aversion, AT4, Cao, C2 and Distel. Acclimate V.1 has also appeared remixing Metropolis artist Noir on the album “Re:mit:tent” and are currently working on new material to follow their album “Noise Pigs”.

Since you’re here … … we have a small favour to ask. More people are reading Side-Line Magazine than ever but advertising revenues across the media are falling fast. And unlike many news organisations, we haven’t put up a paywall – we want to keep our journalism as open as we can. So you can see why we need to ask for your help. Side-Line’s independent journalism takes a lot of time, money and hard work to produce. But we do it because we want to push the artists we like and who are equally fighting to survive. If everyone who reads our reporting, who likes it, helps fund it, our future would be much more secure. For as little as 5 US$, you can support Side-Line Magazine – and it only takes a minute. Thank you. The donations are safely powered by Paypal.
Tags: Acclimate V.1, Face The Beat