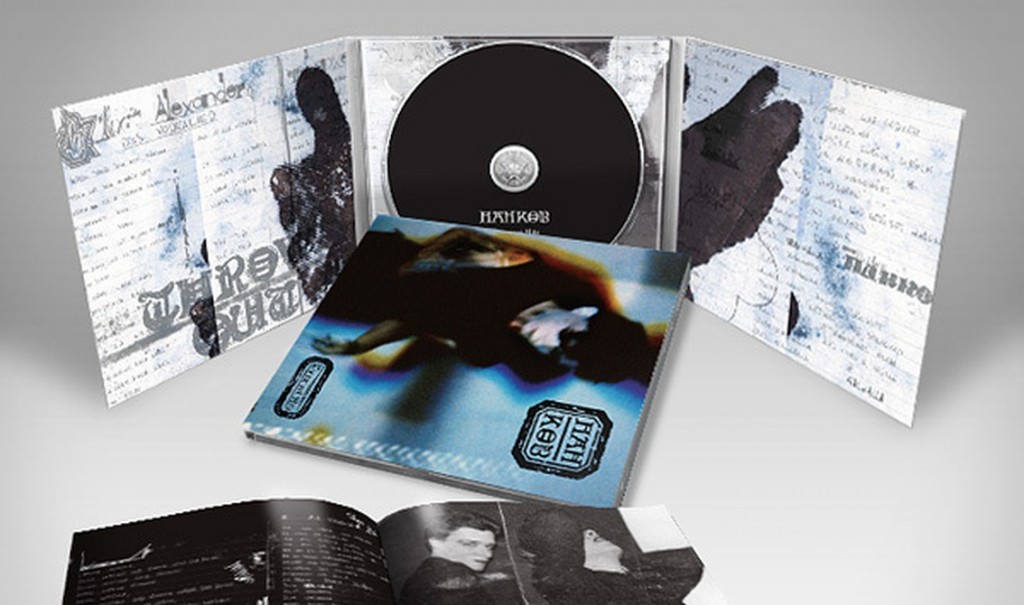 Artoffact Records has started with the pre-sales of the re-issue of the first mini-album, “Throw Out Rite”, by pioneering Italian electronic act Pankow. Originally released on the Electric Eye label in 1983 on cassette, it now finally sees a proper release for the first time ever on black and white vinyl (pre-orders available here) and CD (pre-orders available here).

For the connaisseurs, Blixa (of Einsturzende Neubauten fame) even makes a cameo on the track “Rendez-Vous Dans Un Bois”. The entire mini-album is recorded using only analogue Roland gear (RE301, TR606, TB303, 100m) and is a nice example of the spirit and experimentalism of early-80s electronic music.

The 6 tracks of “Throw Out Rite” have been remastered from the original tape (not cassette). The CD also features 4 bonus tracks recorded by Pankow in the same year that “Throw Out Rite” came out (1983). The artwork has been restored by Maurizio Fasolo and is presented in deluxe digipak with special silver ink layers, as well as a beautiful booklet.

Also available on limited black or white vinyl. All formats are to be released on February 12, but make sure to pre-order your copy now. 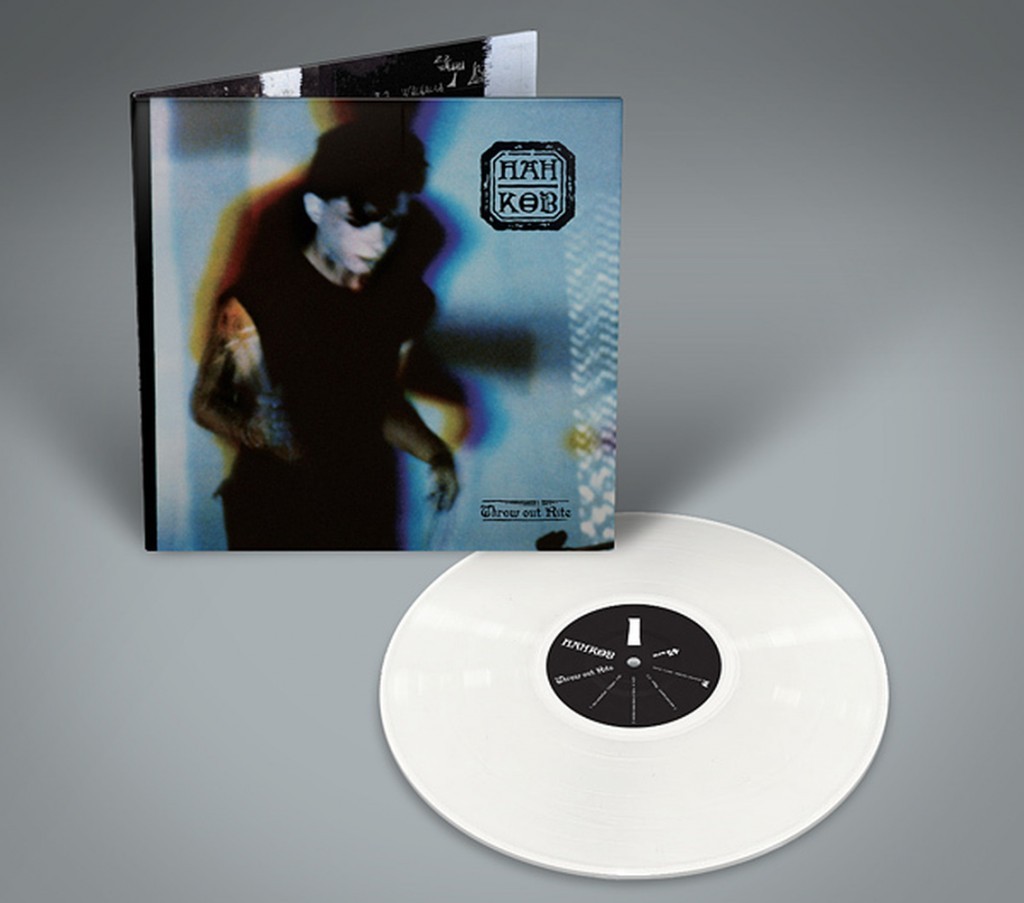 Here’s a track from the mini-album, “Das Wodkalied”.