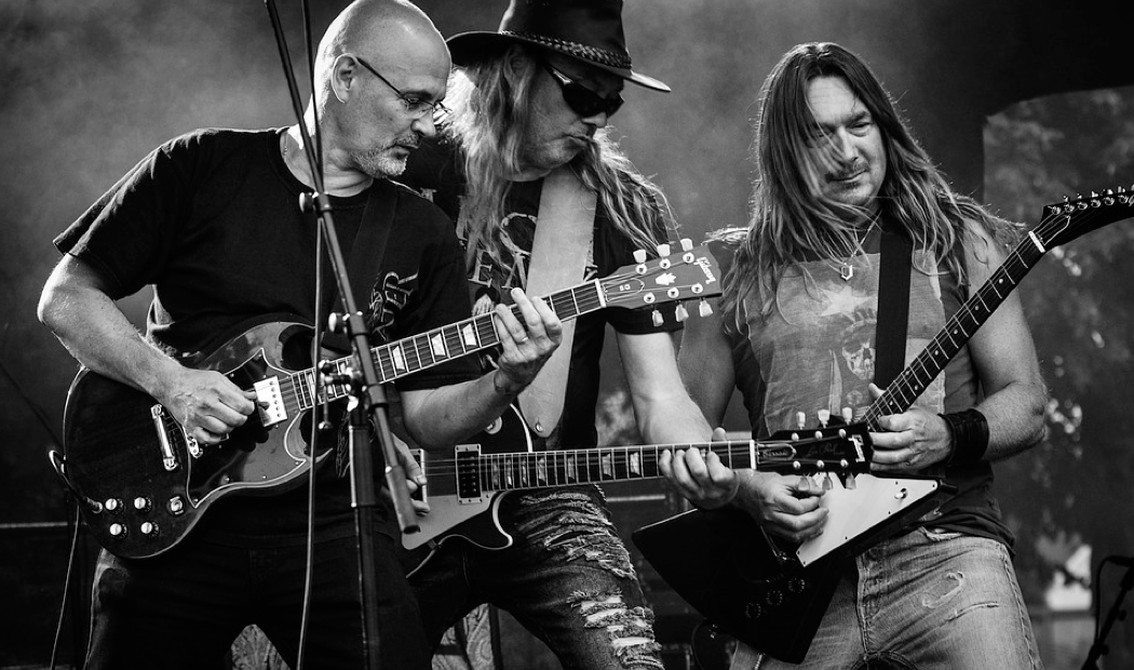 When it comes to movie genres, rock documentaries are some of the best you will ever find as a rock fan. You will enjoy the educational value of a documentary in combination with your favourite music theme. This piece takes a look at some of the very best that you should see. The list is by no means exhaustive as there are lots of other good movies to see but you won’t be disappointed by the options we have here.

When thinking of hardcore punk, the mind flashes back to small clubs, poor sound and cheap beer. This documentary, however, does well to counter this narrative as it focuses on the early-80s hardcore punk scene. If you are a Punk fan, you will love the rare concert footage as well as the magnificent soundtrack. The soundtrack has been replicated in many places ranging from video games to online bingo sites. Some of the rock themed bingo game options from places like luckytouchbingo.com feature some of the best songs from this movie, making the bingo gaming experience more pleasurable for rock lovers.

End of the Century: The Story of the Ramones

This is arguably the most complete analysis of the history of seminal punk quartet as heard from the band itself. The stories of the Ramones’ recording sessions with producer Phil Spector are both particularly interesting and horrifying. The film was completed just before Dee Dee Ramone passed on.

Gimme Shelter was originally meant to be about the 1969 American tour of the Rolling Stones but there is usually only one concert on that tour that people would want to hear about. 300,000 fans showed up when the Stones decided to throw a free concert at the Altamont Speedway and Hell’s Angels had to do security. This combination resulted in one of the most infamous concerts in rock history.

This is a heartbreaking documentary that depicted the tragically short life of Amy Winehouse. The movie is based on a series of home videos and interviews, providing a very intimate look into the life of a singer written off by many towards her early death. This movie tells the Amy Winehouse story in a humanising way guaranteed to change your stance on the singer.

The Decline of Western Civilization Part 2: The Metal Years

The lasting legacy of the hair-metal era will not be the music but rather the excesses and decadence. This film does a better job at depicting this than any others. The scene where former W.A.S.P guitarist Chris Holmes is seen lying in a pool next to his mom while fully clothed and wasted after drinking a full bottle of Vodka stands out.

I Am Trying to Break Your Heart: A Film About Wilco

This is a strange story of Wilco’s Yankee Hotel Foxtrot. On completion of what is their best album till date, Reprise, the band’s record-label at the time refused to release the record. Their reason was that the album wouldn’t sell. Yankee Hotel Foxtrot was released by another record label and became a huge critical and commercial success. One subplot of the film you will love is the internal conflict between Jeff Tweedy and former guitarist Jay Bennett.

These are some of the best rock documentaries you should see right away.