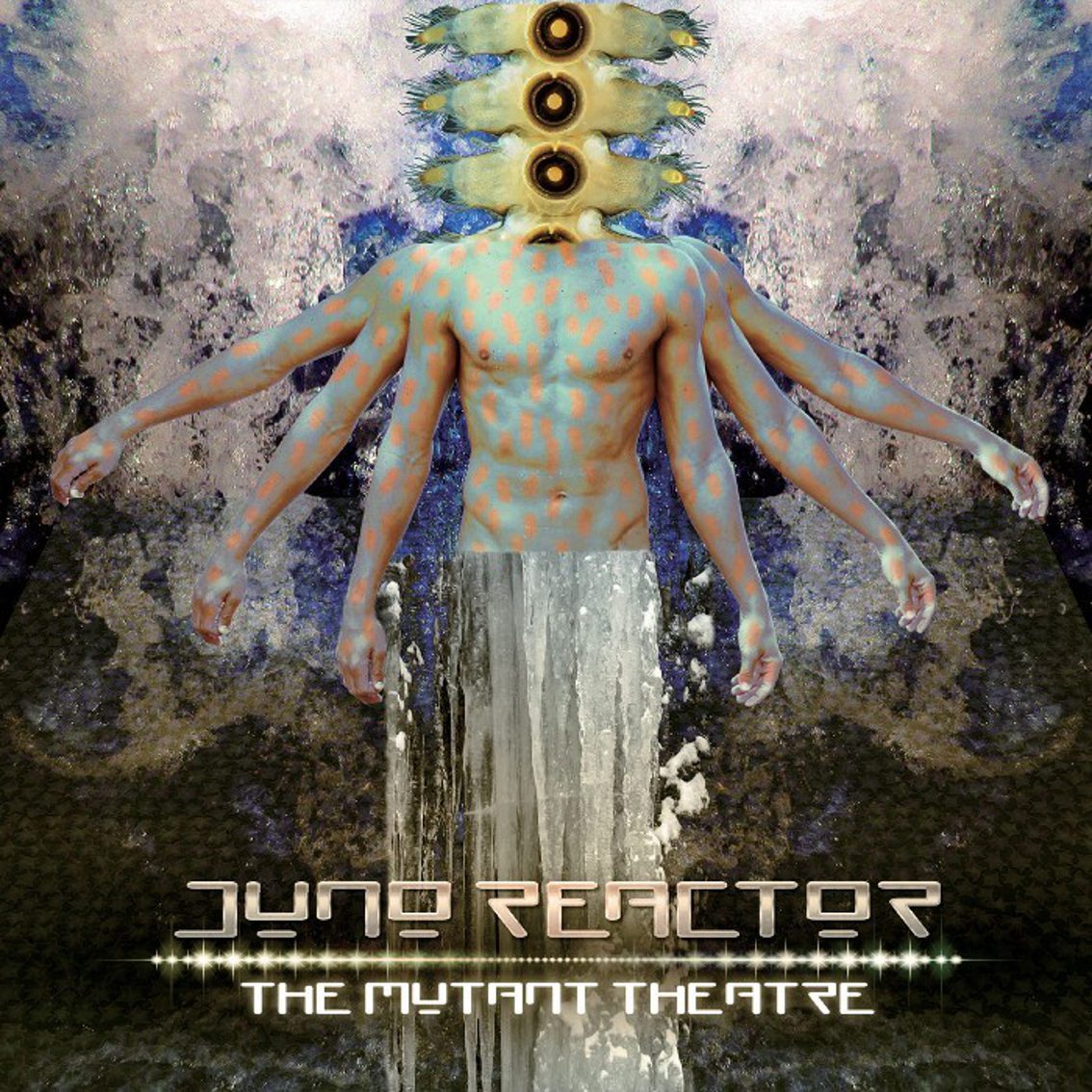 When “The Mutant Theatre”, the latest Juno Reactor from 2017, was released, many expected to see the follow-up to 2013’s “The Golden Sun of the Great East” also released on vinyl. It took a few months, but it’s now a fact.

“The Mutant Theatre” will be out as a double vinyl. You can order this gem right here.

Central to Juno Reactor is Ben Watkins and his collaborations with a constantly changing ensemble of musicians from across the world. This ensemble has included Mabi Thobejane, Amampondo, Steve Stevens, Eduardo Niebla, Greg Ellis, Taz Alexander, Sugizo, Budgie (drummer) and recently Hamsika Iyer and Maggie Hikri.

Since you’re here … … we have a small favour to ask. More people are reading Side-Line Magazine than ever but advertising revenues across the media are falling fast. And unlike many news organisations, we haven’t put up a paywall – we want to keep our journalism as open as we can. So you can see why we need to ask for your help. Side-Line’s independent journalism takes a lot of time, money and hard work to produce. But we do it because we want to push the artists we like and who are equally fighting to survive. If everyone who reads our reporting, who likes it, helps fund it, our future would be much more secure. For as little as 5 US$, you can support Side-Line Magazine – and it only takes a minute. Thank you. The donations are safely powered by Paypal.
Tags: Ben Watkins, Juno Reactor