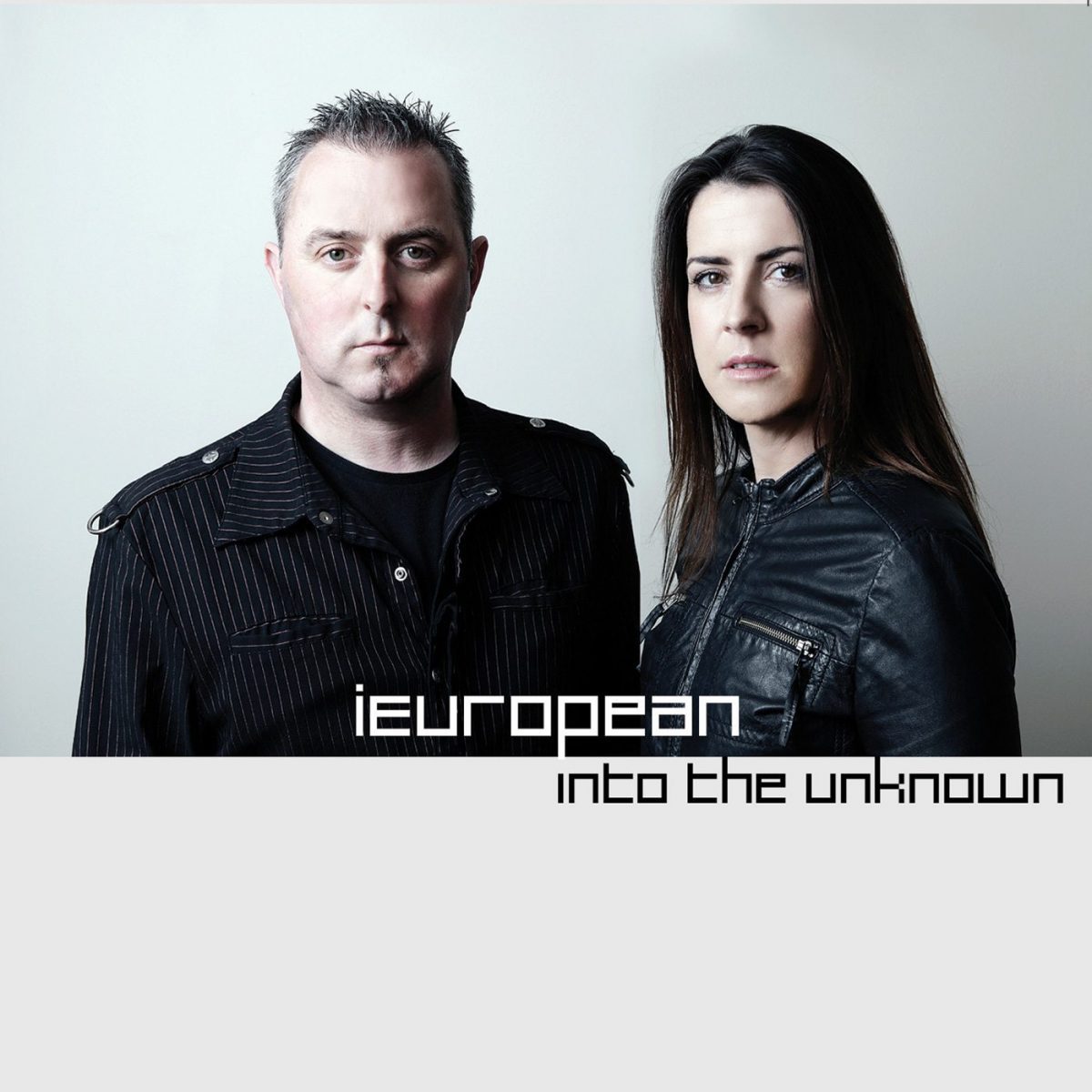 (By our Norwegian correspondent Jan Ronald Stange)
The People’s Electric, record label founded in 2016 by Jon ‘Jonteknik’ Russell, are releasing iEuropean’s debut album ‘Into The Unknown’ worldwide on April 21st.

‘Into The Unknown’ is just that – an unplanned journey made on utterly unchartered waters, by two of the most unlikely of musical collaborators. That partnership has produced a bold, original musical statement full of unexpected moments, sudden shifts and towering pop songs.

After leaving his former group Empire State Human, iEuropean founder and electronic music stalwart Seán Barron found himself lost at sea and considering a voyage which he intended to take with numerous guest passengers delivering vocals. The project began with an auspicious pairing with Kraftwerk’s  (2014’s ‘Activity Of Sound’ EP), but Barron soon found himself drawn increasingly to the siren-like a cappella vocal he’d been sent of a song called ‘Sweet Paranoia’ by an actress and singer friend, Ruth Lalor. The iEuropean ship was taken hastily back to port, fully refitted and then set sail once more, this time as a fully-fledged duo.

Recorded between 2013 and 2016 in Barron’s studio in Dublin and then after its relocation to Kildare, the stylish production of ‘Into The Unknown’ takes in prowling synths reminiscent of Alan Wilder’s Recoil releases and Depeche Mode albums, disco-era strings, crisp electronic rhythms and occasional unanticipated nods to techno and dance music. This is modern electronic pop music which is both forward-looking and reverential, unafraid to experiment but entirely sensitive to history. 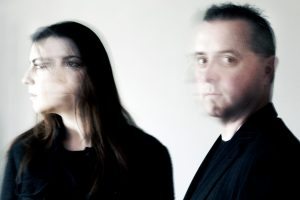 The consistent thread running through this album is Ruth Lalor’s voice, full of bluesy angst and anguished emotional outpourings. Hers is a voice that belongs in smoky underground speakeasies and dimly-lit jazz clubs, all rich soulfulness and molasses-smooth tenderness. On paper, setting that voice to an electronic template would sound as treacherous and ill-advised as deciding to put to sea in the midst of a violent storm, but one listen to tracks like the rapturous nod to dance music on ‘Don’t Lose Control’ or the unpredictable switches of ‘Fire Out’ and you realise that this is a calculated risk that has absolutely paid off.

‘Into The Unknown’ will be released on April 21st on CD and digital download. The CD can preordered at http://www.thepeopleselectric.com/shop. Both Seán Barron and Ruth Lalor are available for interviews.