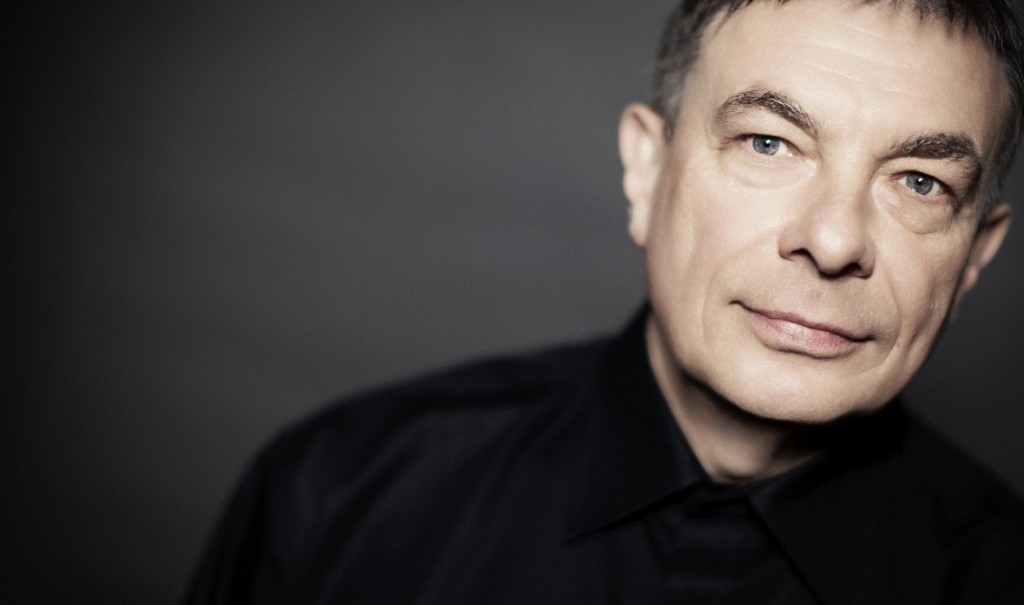 Former Kraftwerk member Karl Bartos has released the first single (“Life”) from the re-release of the album “Communication” out by late March as a vinyl+CD package (you can order that one right here). The digital single comes backed by the B-side of “Ultraviolet” which is also available on the album, so if you order the album, you’ll have it anyhow.

“Communication” was the first true solo album by ex-Kraftwerker Karl Bartos and was originally published in 2003, 13 years after having left Kraftwerk. The album has now been completely remastered and includes “Camera Obscura” as a bonus track.

Here are 2 tracks from the album.