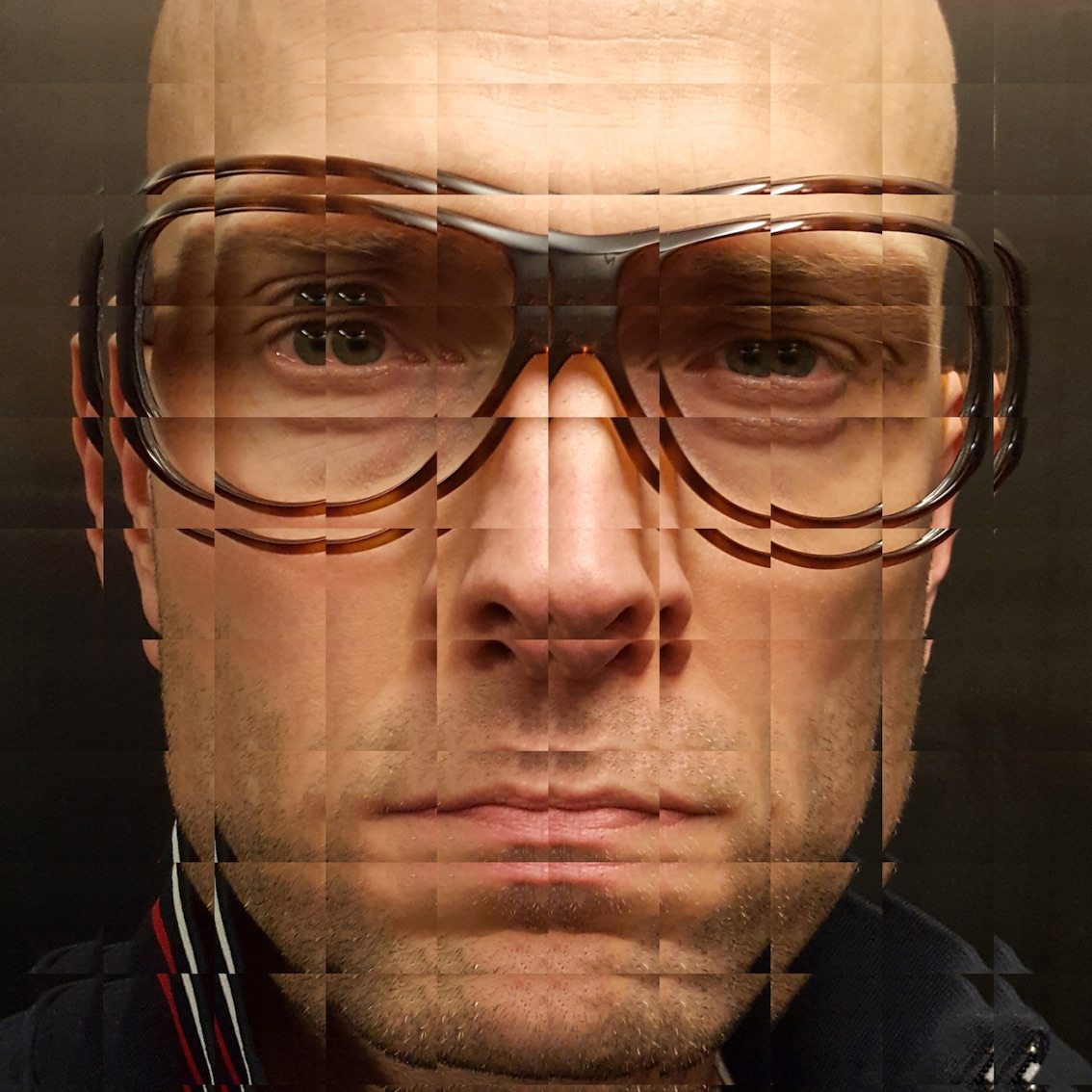 The Berlin-based synthpop project Fantasque will release its debut album on June 21st (digital release on Spotify, iTunes etc.) on Shadow Culture Records. Out now already is the new single “Driven”, for which a video has also been made as you can see below.

Fantasque is the synthpop project from Berlin-based french exile Kelvin Manu, a.k.a. multi-instrumentalist and frontman in Boolfight (now on hiatus).

On the debut album, Fantasque – and here we quote the label – “creates an obsessive atmosphere, interlaced with epic build-ups, and dreamy releases”. Influenced by Berlin’s indie electronic music scene, the sound of Fantasque was modeled by Arnold Kasar’s touch who previously worked with Moderat, and DJ-Kicks among others.

Since you’re here … … we have a small favour to ask. More people are reading Side-Line Magazine than ever but advertising revenues across the media are falling fast. And unlike many news organisations, we haven’t put up a paywall – we want to keep our journalism as open as we can. So you can see why we need to ask for your help. Side-Line’s independent journalism takes a lot of time, money and hard work to produce. But we do it because we want to push the artists we like and who are equally fighting to survive. If everyone who reads our reporting, who likes it, helps fund it, our future would be much more secure. For as little as 5 US$, you can support Side-Line Magazine – and it only takes a minute. Thank you. The donations are safely powered by Paypal.
Tags: Arnold Kasar, Fantasque, Kelvin Manu, Shadow Culture Records